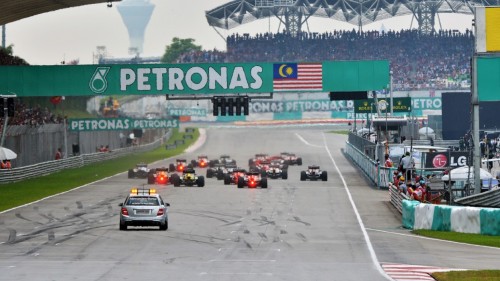 The future of the Formula 1 Malaysian Grand Prix is doubt with organisers considering the cost of hosting the event to be too high.

Since joining the calendar in 1999, the Sepang International Circuit (SIC) has hosted 18 Grands Prix, but falling ticket sales and TV viewing figures have led organisers to consider the future of the event after the current contract runs out in 2018.

Malaysian Sports Minister Khairy Jamaluddin, has been vocal about the situation on his Twitter account, commenting “When we first hosted the F1, it was a big deal. First in Asia outside Japan. Now so many venues. No first mover advantage. Not a novelty.”

A second tweet stated “F1 ticket sales declining, TV viewership down. Foreign visitors down (because) can choose Singapore, China, Middle East. Returns are not as big.”

Speaking to state news agency Bernama, SIC Chief Executive Datuk Ahmad Razlan Ahmad Razali Razlan Razali, suggested that a “temporary withdrawal from F1 could be beneficial for the country” while also confirming that there is a "watertight agreement" for the event to continue for another two seasons.

Razali said ticket sales have been falling since 2014, the season that saw the introduction of the V6 hybrid power units. 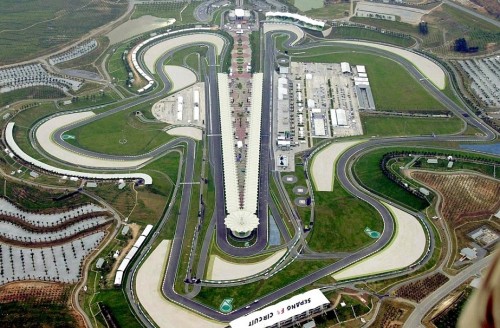 The New Straits Times reported that ticket sales for the F1 have fallen by around 10% each year since 2014, reaching levels of only around 55 to 60% for this year’s race.

Razlan also added that initial reports for the last F1 race showed that TV viewership in Malaysia was the “lowest in history.”