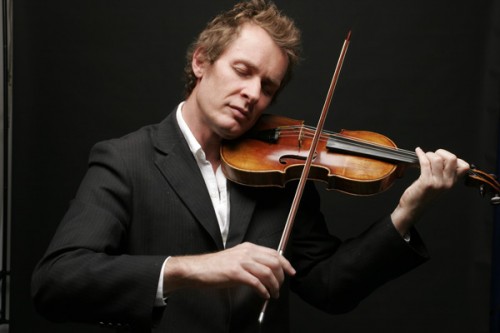 Richard Tognetti, Artistic Director of the Australian Chamber Orchestra, has been named as the 2017 JC Williamson Award®, with the award to be presented at the 2017 Helpmann Awards Ceremony on Monday 24th July at the Capitol Theatre, Sydney.

“As the esteemed Artistic Director of Australian Chamber Orchestra for the past 27 years and an award winning violinist, Richard exemplifies the spirit of this Award.”

Tognetti was appointed an Officer of the Order of Australia for his service to music through leadership of the Australian Chamber Orchestra, as an internationally acclaimed violinist, through the development and promotion of educational programs for children, support for emerging artists and contributions to charitable organisations.

Kay added “LPA is proud to recognise Richard for his invaluable contribution to our industry and welcomes him to the prestigious alumni of JC Williamson Award recipients”.

Commenting on the receipt of the Award, Tognetti stated “it came as a big surprise to be nominated for this award. I thought this award was for luminaries and I don’t consider myself one of those.

“I was 10 years old and living in Wollongong when the Australian Chamber Orchestra was cleaved by John Painter and company out of the rock face of what was then the collection of ABC orchestras.

“The ACO was created with the purpose of giving musicians control over their musical destiny - just 13 of them in the beginning. And now, 42 years later, there are 17 of us and I have been fortunate enough to be Artistic Director of this remarkable group of musicians since 1990. I consider this an award to all my colleagues, not just at the ACObut my many and diverse collaborators over the years”.

Celebrating his 27th anniversary as the Artistic Director of the Australian Chamber Orchestra, violinist, conductor and composer Tognetti was born in Canberra and raised in Wollongong. He has gone on to establish an international reputation for his compelling performances and artistic individualism. 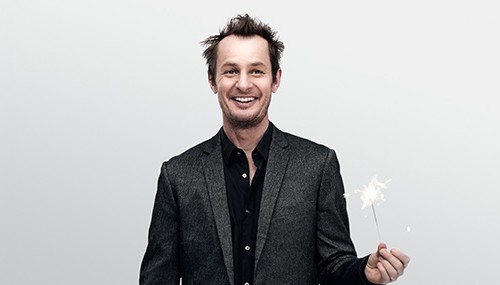 He began his studies in his home town with William Primrose, then with Alice Waten at the Sydney Conservatorium, and Igor Ozim at the Bern Conservatory, where he was awarded the Tschumi Prize as the top graduate soloist in 1989. Later that year he led several performances of the Australian Chamber Orchestra, and that November was appointed as the Orchestra’s lead violin and, subsequently, Artistic Director. Under Tognetti’s leadership, the orchestra has earned a reputation as one of the leading chamber orchestras in the world.

Hewas appointed an Officer of the Order of Australia in 2010. He holds honorary doctorates from three Australian universities and was made a National Living Treasure