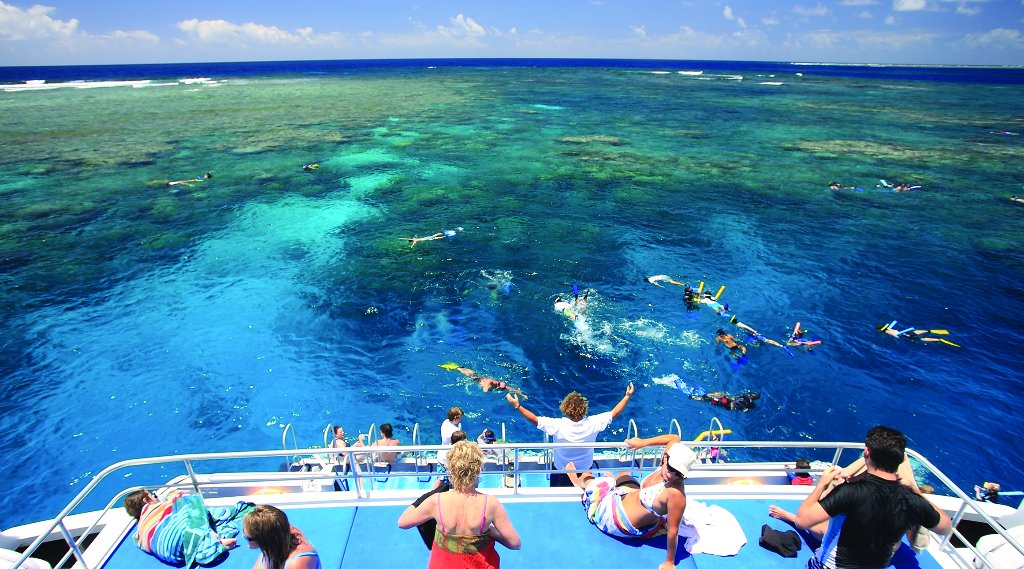 The Queensland Government has released a revised recreational snorkelling code of practice, based on expert advice from tourism industry operators and work safety experts.

The revision, aimed at making the Great Barrier Reef and Queensland’s other waterways safer for snorkellers, follows a series of deaths involing snorkellors.

Announcing the release, Queensland Industrial Relations Minister Grace Grace stated “Queensland has the largest recreational snorkelling and diving sector in Australia and we’re the only state to have specific legislation covering the industry.

“But given the events of last year, which saw 10 fatalities in Queensland from recreational diving and snorkelling between July and December, we clearly need an even stronger code of practice."

The revised snorkelling code of practice will adopt the following measures:

• Allow operators to request declarations from persons identified as at-risk snorkellers prior to them entering the water;
• Require automatic external defibrillators on reef tourist vessels;
• Mandate the use of floatation devices for at-risk snorkellers; and
• Ensure at-risk snorkellers wear a different coloured vest or snorkel for easy visual identification.

Minister Grace advised “these important reforms are the result of the Reef Safety Roundtable held in Cairns in February this year.

“Industry stakeholders including WHSQ and tourism operators will be notified of the cause of death within 48 hours, and 24-36 hours after this, the information will be publicly released.

“Also resulting from the Roundtable, an expert panel will be established to assist the Coroner to analyse any snorkelling or diving deaths on the reef on a case-by-case basis.

A new recreational diving code of practice is expected to be released in the coming weeks.

Commenting on this, Minister Grace added "we’re working with stakeholders to finalise the new recreational diving code of practice and I look forward to releasing this shortly.

Col McKenzie, Chief Executive of the Association of Marine Park Tourism Operators, concluding "the changes to Code will result in an even safer experience for our tourists.

"Our industry strives to ensure world's best practice and once again we have achieved this."