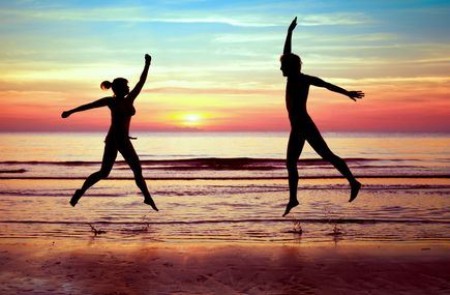 While councils have largely continued to deliver across these four areas, as mandated by their constituents, the amendment provides official restoration of the four wellbeing measures to the Local Government Act, which were removed under the last government.

It is a significant show of support from the Coalition Government for the on-going work of councils to lift the well-being of their communities.

LGNZ President Dave Cull stated “the reinstatement of the four well-beings is formal recognition that councils have a significant role to play in lifting the quality of life of our people, and the health of our environment.

“As the operational arm of government, councils deliver infrastructure vital to our economy, such as roads, three waters and housing infrastructure, cultural and social amenities such as events, parks, libraries, pools and balance the built environment with the natural environment through the RMA.”

“The reinstatement of the four well-beings acknowledges that through all these services, and more, local government has a broader role in fostering liveable communities, than simply providing ‘core services’.”

“We commend the Government for passing this Bill, and look forward to partnering with them on the big issues facing New Zealand.”