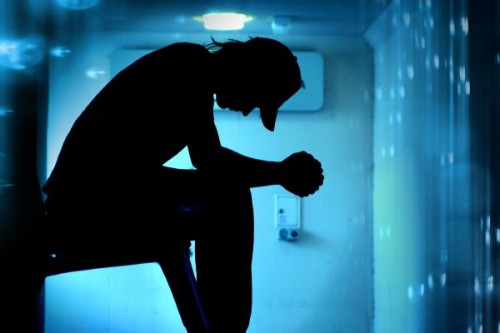 A new report from Entertainment Assist and Victoria University has uncovered serious health and wellbeing concerns for those who work in the Australian entertainment industry.

Indicators of moderate to severe anxiety are 10 times higher and depression symptomology five times over the general population norms.

The study, Working in the Australian Entertainment Industry: Final Report, involved in-depth interviews of 36 professionals followed by an online survey of 2,904 industry workers representing all sectors of the Entertainment Industry from performers to producers, sound and lighting technicians, roadies and crew.

While industry professionals report that they are passionate and committed to their creativity, they have difficulty negotiating their often negative and critical work environment and feel they lack support from the industry.

The research further found the entertainment industry workers suffered sleep disorders and insomnia at far greater rates than the general population. 35% of all Industry workers earn an annual industry income below $20,000. These stressors contribute to a range of health and social problems.

Introducing the report, Professor Adrian Fisher, Head of Psychology at the Victoria University College of Arts, Victoria University explains “these findings strongly suggest the entertainment and cultural industry is in severe distress, and in urgent need of early prevention and intervention programs to reduce the impacts of those with health and wellbeing problems and to prevent new occurrences.”

The report offers key recommendations to address the health and wellbeing of the creative and passionate workers in the entertainment industry including:

• Identifying psychological services with industry specific expertise and knowledge so targeted specialist interventions are readily available;
• Developing support services specifically tailored for the entertainment industry that are easily accessible, run by people who understand the creative industries, and anonymous;
• Developing early intervention and prevention programs carefully targeted to particular industry groups;
• Build modules into curriculum which cover areas like protective factors, identifying and strengthening social support networks, informing students of the pitfalls of working in the creative industries, identifying the resources available, and other self-protective strategies.

Entertainment Assist, a health promotion charity established to raise awareness about mental health in the Australian entertainment industry, will utilise the findings to advocate for generational change. This will include the provision of tailored mental health training, educating Industry workers to take care of self and support their peers, and encouraging industry employers to actively support the mental health and wellbeing of employees.

The full analysis of the data and deeper explanations are detailed in the full report, which can be found at www.entertainmentassist.org.au