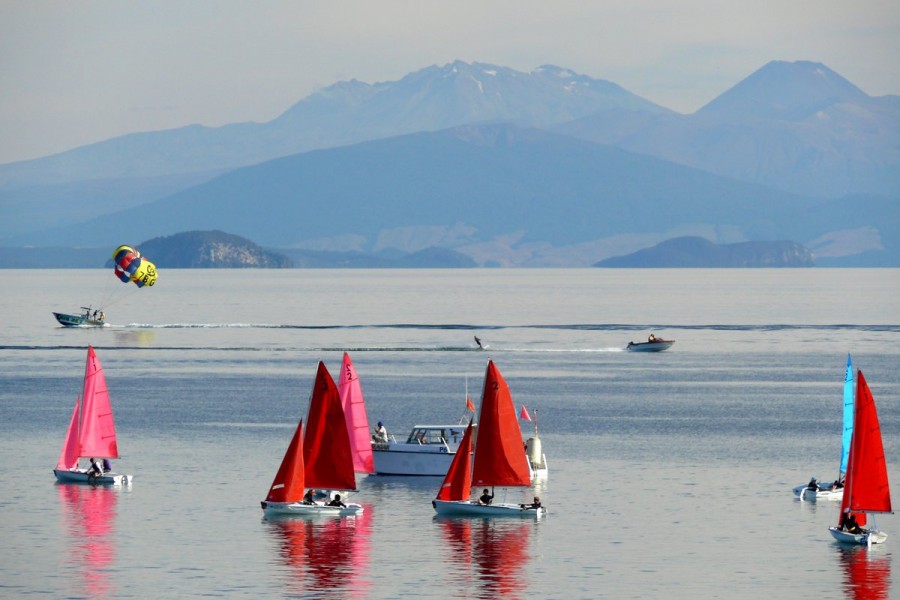 Water Safety New Zealand (WSNZ) has released the final figures for drowning fatalities and hospitalisations for 2016.

Of the 107 people who died by drowning in New Zealand in 2016 (both recreationally and non-recreationally), 78 were seen to have been preventable*.

While preventable fatal drownings are down six on 2015, and down three when comparing the past five year average of 81, hospitalisations are increasing. From 189 in 2015, there were 207 hospitalisations in 2016. The highest since records began in 2003.

The the Water Safety New Zealand Drowning Prevention Report 2016 shows that males are four times more likely to die by drowning in New Zealand, and people across all age groups lost their life in the water including three children under five years.

Rivers are the deadliest environment while immersion incidents, where the victims had no intention of being in the water, remains the largest cause of preventable fatal drowning followed by those who went for a swim which ended in tragedy.

Northland had the most preventable fatalities with 17 followed by Waikato with 16.

In his introduction to the report WSNZ Chief Executive Jonty Mills says the water safety sector is united in its commitment to the drowning prevention targets as detailed in the 2020 Water Safety Sector Strategy.

Mills stated “they are ambitious targets however and all New Zealanders must play their part. Generally an under estimation of the risks and an over estimation of ability to manage those risks is a key contributor to drowning. This has to change."

Mills says by taking a more realistic and responsible approach, and learning aquatic survival skills, Kiwis can safely enjoy our wonderful waterways and go home at the end of the day to talk about their experiences.

*Preventable drowning fatalities are those where water safety sector intervention could have had an influence (for example where the victim was boating, swimming, diving) while non-preventable include events such as suicides, homicides and vehicle accidents (where water safety education and activity would not have prevented the death).