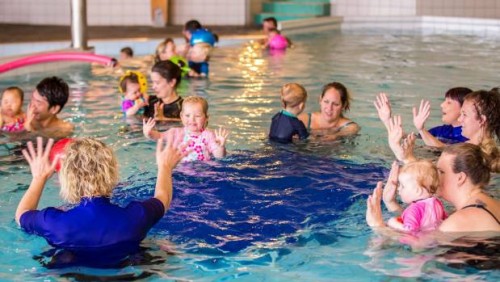 A study of aquatic skills among children at eight Dunedin schools has found that two thirds can't swim 100 metres.

The study, by Associate Professor Chris Button of Otago University, surveyed 48 primary school aged children (aged six to 11 years old) from eight schools around Dunedin and found students lacked the basic knowledge to save themselves in the water.

Translated to a national level, where according to Water Safety New Zealand (WSNZ), the country has one of the worst rates of preventable drownings among Organisation for Economic Co-operation and Development (OECD) nations, the findings are a cause for concern.

Highlighting this, WSNZ Chief Executive Jonty Mills says that figure will only worsen until there was a change, stating “an alarming number are coming out of the education system without the basic fundamental skills to do that and this will only see a long term spike in the drowning toll unless we address it as a country.

"Central and local government need to work with schools and communities to make it more of a priority, we'd like to see aquatic education strengthened in the curriculum."

"It's not acceptable that many kiwi kids aren't even getting wet. We acknowledge there is a lot of pressure on schools but these skills are essential for our Kiwi way of life,"

WSNZ funded a study in 2016 which found only about a quarter of New Zealand schools provided adequate aquatic education.

Mills says the drowning toll will only get worse and it's down to a lack of swimming lessons in schools, adding “school pools are closing at a reasonably alarming rate, about 160 odd in the last five years, so what we do need to do is to make access to water safety skills more affordable and more accessible, whether it be through schools or whether it be through council or community facilities." 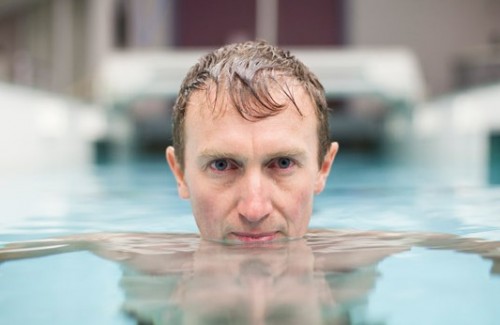 Associate Professor Button, who believes that teaching children to swim should include a greater emphasis on water survival skills, commented “we wanted to assess the competency of New Zealand primary school aged children in terms of their knowledge and abilities when in water.

“We invited children from eight Dunedin schools to be tested before and after one term’s swimming lessons (10 weeks) with an emphasis on learning water survival skills.

"There was a wide range of competencies shown, with more than half of the children requiring assistance to complete basic tasks."

“There was a wide range of competencies shown, with more than half of the children requiring assistance to complete basic tasks. While there was some encouraging evidence that children can learn core survival skills quite quickly, we need to explore further how best to teach these skills so that New Zealanders are equipped to survive in different water conditions.”

This work is feeding into WSNZ’s new Water Skills for Life programme which will be launched later this year, replacing traditional learn-to-swim programmes.

WSNZ’s new programme lists seven key competencies children should have by the time they are 13: water safety and awareness, getting in and out of the water safely, submersion - getting under the water, personal buoyancy - staying afloat, orientation in the water, safety of self and others and propulsion - moving through the water.

Associate Professor Button says that if children can learn these competencies prior to high school it could help reduce New Zealand’s horrendous drowning rates, adding "as a nation, New Zealand needs to realise that learning how to swim in a pool may not adequately prepare children for the range of aquatic conditions that exist around us – beaches, lakes and rivers."

In October he will travel to Canada to present this research at the World Congress on Drowning Prevention.

Click here for more information on the World Congress on Drowning Prevention in the Australasian Leisure Management industry Calendar.