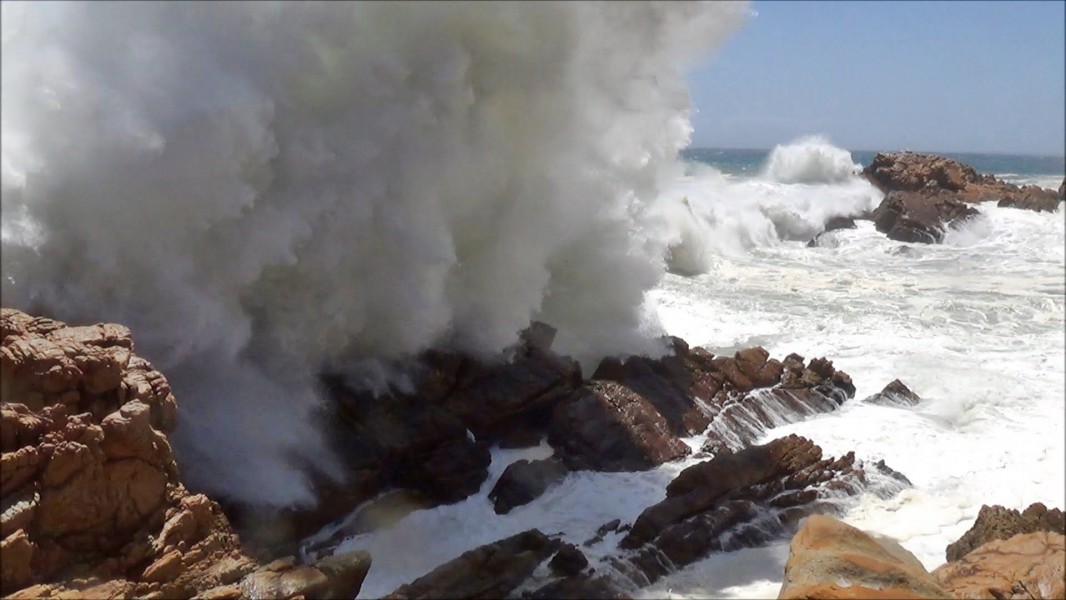 With North Queensland having awaited the arrival of Tropical Cyclone Debbie over recent days as it crossed the Coral Sea, the extreme weather event hit the Whitsunday Coast yesterday at about noon.

While it is still too early to know the full extent of damage, it is clear that the region, one of the Queensland’s key tourism areas – including the Whitsundays and Airlie Beach – will have been hit hard.

Daydream Island in the Whitsundays said it had “borne the brunt” of the Tropical Cyclone with extreme rainfall and strong wind gusts damaging the property and surrounding areas.

Hamilton Island will also have been impacted while areas of the fragile Great Barrier Reef, which has suffered the effects of coral bleaching in recent years, is likely to have also been damaged.

Commenting in the immediate aftermath of the storm, Queensland Tourism Industry Council (QTIC) Chief Executive Daniel Gschwind (pictured below) stated “over the last few hours we have seen some of the devastation that former Tropical Cyclone Debbie has caused to homes, properties and businesses in the Whitsunday and Mackay regions.

“We extend our thoughts and best wishes to our tourism industry friends, colleagues and their families who are still experiencing challenging weather conditions while trying to deal with clean-up and repair works to their properties.

“QTIC remains in close and coordinated communication with TEQ, Reginal Tourism Organisations (RTOs) and all relevant agencies to ensure we maintain consistent information and messaging to businesses, resident, visitors and media. This morning QTIC joined representatives from RTOs, TEQ and the State Government including Minister for Tourism Kate Jones for a communications briefing to ensure strong coordination.

“With Easter, school holidays and a number of long weekends just around the corner, QTIC is ready to support our partners in State Government and at TEQ as they prepare marketing campaigns to inform domestic travellers that Queensland is open for business. 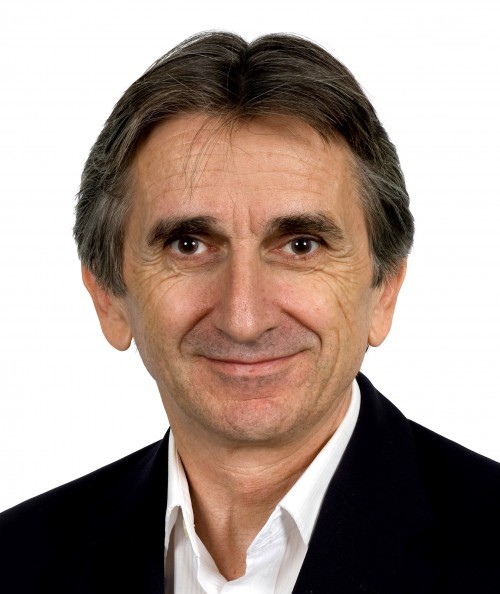 “We have been busy engaging with state and national media to balance the ‘disaster imagery’ with strong and balanced messages about the resilience of the industry, the fact that most of Queensland is open for business and that the affected regions should not be punished further by giving the impression that the damage will prevent tourism operations for months to come.

“To our colleagues in Mackay and the Whitsundays, we know how strong and resilient your communities are and the capability you have to deal with such events. QTIC is prepared to support you in any way we can to ensure a quick recovery for your region’s tourism industry.”

Tourism & Transport Forum Australia Chief Executive Margy Osmond added “North Queensland, it must be said, is no stranger to cyclones and the havoc they wreak, having been assaulted time and time again, most recently by Yasi and Larry, and many others before.

“As difficult as it is to regroup and repair, we know from bitter experience that the communities of this region are resilient and resolute, and will move quickly, yet again, to restore order.

“Rapid restoration has always been important after natural disasters, but never as important as now. “Tourism will be relied upon more than ever to drive the growth of Queensland, in particular following the end of the resources boom.”

Osmond also emphasised that after the clean-up there will be a significant task in reminding travellers of Queensland’s reputation as a safe and wonderful destination to visit.

She added “there is a very real need for Queensland and federal tourism bodies to join the industry in investing quickly and sufficiently to encourage visitors to return when the time is right.

“It is also vital to communicate right now to those with existing bookings, or those planning to visit Queensland, that Debbie’s damage is confined to one region, and that the rest of the State remains open for business.”