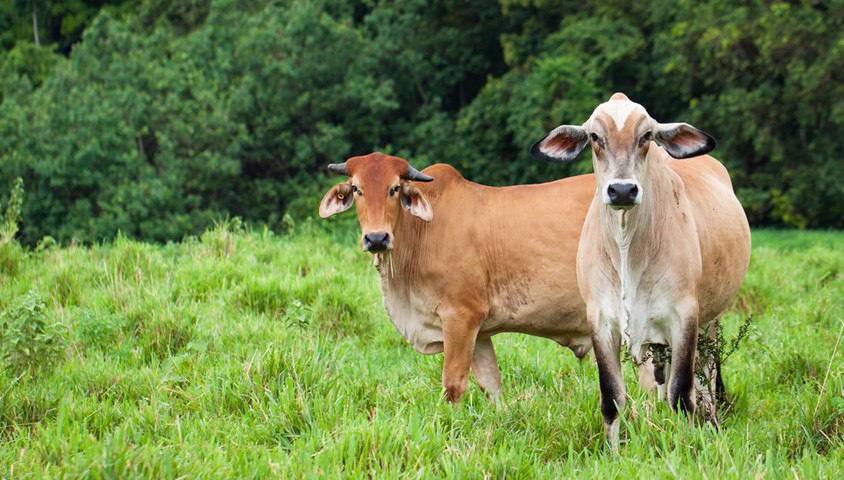 The Queensland Government has passed controversial legislation to protect the State’s national park system that will see the end of cattle grazing in protected areas.

Queensland Minister for National Parks Dr Steven Miles stated “the new law requires that the management of national parks is to be guided by the primary goal of conserving nature.”

Adding that it is also now a legal requirement that there must be community consultation as part of each park’s individual management plans, Dr Miles explained “we want tourism operators, regional communities and local wildlife experts all to have their voices heard.

“The whole community should be involved in stewardship of these conservation areas.”

Dr Miles said the Bill provided enhanced protection for nine national parks with special values, adding “these areas will now become ‘national parks (scientific)’ ... unique places such as Raine Island where thousands of turtles come to lay their eggs each year are being elevated to the highest level of protection.” 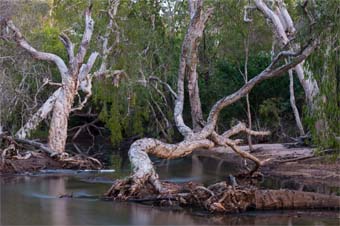 In addition, Dr Miles said the mis-titled ‘rolling-term’ leases for grazing on national parks have been reverted back to ‘term leases’, in line with how those leases have always actually worked.

However, graziers argue that the management of cattle on the leases has maintained conservation values and that without cattle and the day to day management of the graziers, the already disturbed landscape will be subject to greater risk from wild fires, invasive weeds and feral pest animals.

By contrast, the National Parks Association of Queensland (NPAQ) welcomed the additional protection of natural heritage.

“National parks are recognised as a key strategy in nature conservation, and NPAQ commends the State Government for restoring the Nature Conservation Act to its primary purpose.”

Dr Miles said Queensland’s spectacular national parks provided unique experiences for Queenslanders and other visitors from across Australia, and overseas.

He concluded “those visitors support tens of thousands of jobs.

“We must set a global standard for protecting these places, so tourists keep coming here safe in the knowledge that they are visiting a state that appreciates and conserves its natural icons.”

Image: Cattler in a national park (top) and the Olkola National Park (below).