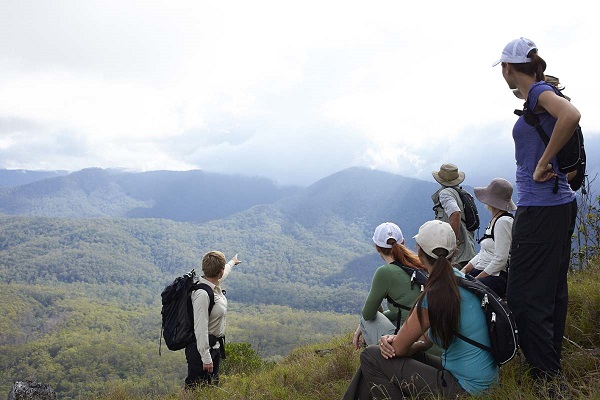 A new five-day, 55-kilometre walking trail through the Scenic Rim has been approved by the Queensland Government.

Owned and developed by the Turner family, the $10 million Spicers Scenic Rim Trail will extend from Mt Mistake to Spicers Peak Nature Reserve through parts of Main Range National Park - which is part of the Gondwana Rainforests of Australia World Heritage Area.

Eco-cabins will be installed as part of the trail, which will be an extension of existing walking tracks and pass through two private properties. The development will also include two sustainable eco-camps and improve public camping and hiking facilities.

Announcing that the project had received full approval and backing future nature-based tourism projects, Queensland Tourism Minister Kate Jones stated “we’re working with tourism operators to deliver projects that will create jobs and pump millions of dollars into our economy (and) by showing more people the natural beauty of our rainforests, we’re promoting conservation of our national parks.” 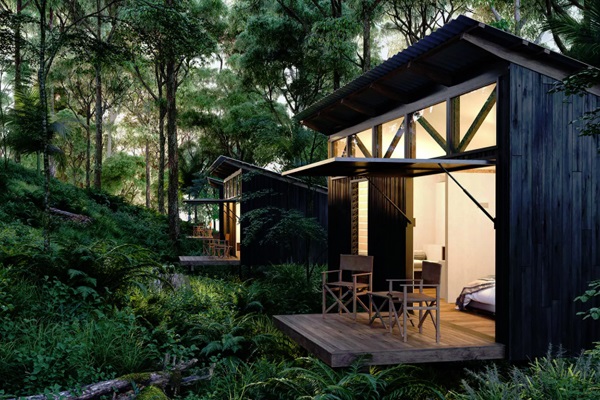 The new walking trail was proposed when the Queensland Government sought new ecotourism ventures for national parks to unlock opportunity and raise awareness of conservation and cultural resources.

Visitors will take the trail to walk from Mt Mistake, through Spicers Peak Nature Reserve and Main Range National Park.

Spicers Retreat is one of several ecotourism ventures owned by the Turner family in the region.

Other ventures they own include three nature refuges and the $20 million Hidden Vale Wildlife Centre at Grandchester.

Founder Jude Turner said her passion was to share the region with others, advising “I’m a passionate walker and I believe there is great benefit to disconnecting from city life and spending time in nature.

“I felt that Queensland deserved to be represented in the Great Walks of Australia collection with an experience that could rival guided walks in other parts of Australia and New Zealand.

"The Spicers Scenic Rim Trail will do just that.”

The trail is planned to open later this year.

Lower image shows an artist impression of the eco-cabins on the five-day Scenic Rim trail experience.