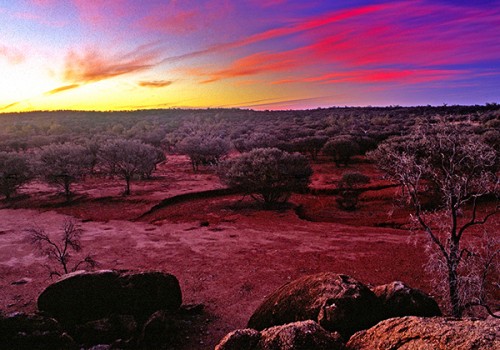 More than 366,000 hectares has been added to Queensland’s protected area estate with the dedication of 10 properties as protected areas, leading to the creation of three national parks, five new resources reserves, one new conservation park and three expanded areas.

He explained “the largest of these wetlands is Lake Wairuna, which is listed in the Directory of Important Wetlands Australia and is now part of Girringun National Park.

“Wairuna is one of the Palaszczuk Government’s highest priorities for climate change resilience, providing suitable habitat for several threatened and other priority plant and animal species, including the endangered southern cassowary.”

Dr Miles said the expansion of Queensland’s protected area estate was made possible thanks to the joint purchase of these properties in central and north Queensland by the Federal and Queensland Governments.

Dr Miles added “thanks to these additions Queensland’s protected area estate has grown from 7.68% to 7.92% since 2015.

“Queensland is home to extraordinary landscapes and native species, and our goal is to eventually increase Queensland’s protected areas estate to 17%.

“By creating more national parks and reserves, government can develop strategies to manage them to maintain healthy habitats and build resilience to climate change.

“Effective management will give flora and fauna the best chance of survival as Queensland gets hotter.

“The purchased properties are important habitat for threatened or endangered species such as the southern cassowary, glossy black-cockatoo, brush-tailed rock-wallaby, and northern quoll.

“Through acquisition, we are ensuring high conservation values are protected and maintained for future generations to explore and enjoy,” he said. 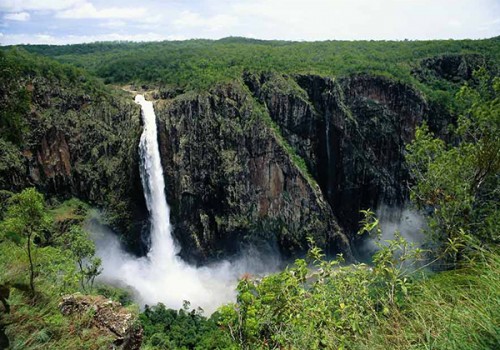 Michelle Prior, President of the National Parks Association of Queensland (NPAQ), said national parks were recognised as a key strategy in nature conservation, commenting “NPAQ congratulates both the State and Federal government for connecting and protecting Queensland’s natural heritage.

“Queensland’s protected areas are critical in preventing extinctions of some of the world’s threatened mammals, birds and amphibians.  NPAQ is pleased to see progress in expanding the protected area estate.”

Dr Miles said the expansion of the state’s protected area estate would be complemented by up to 31 new frontline ranger jobs being created over the next four years across Queensland. Up to 21 of these new ranger jobs are expected to be in place by the end of next June.

• Girringun National Park, north-west of Ing hectaresm, increased from 208,595  hectares in size to 277,868 total hectares. This addition was formerly part of the property ‘Wairuna’.
• Wondul Range National Park, near Toowoomba, increased from 3555  hectares to 14,694 total hectares. The properties ‘Badgery’ and ‘Apsey–12 Mile’ were added to Wondul Range NP.

• Girringun Conservation Park north-west of Ingham, 6892 hectares in size. This was formerly part of the property ‘Wairuna’.