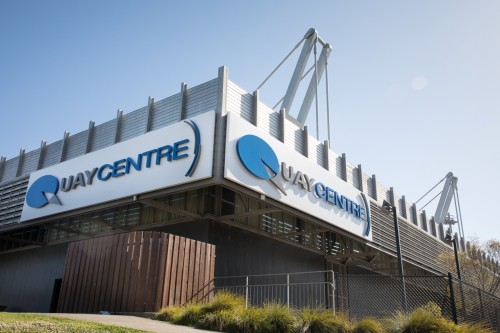 The venue, which will now be known as the Quaycentre, is a 4,500 seat multi-purpose indoor sport and entertainment venue that hosts a diverse clientele ranging from concerts and performances, dinners, conferences and meetings through to product launches, trade shows, commercial activities, national and international sporting events.

Quaycentre is also home to the Hall of Champions, which celebrates the sporting achievements of more than 360 of NSW’s greatest sportsmen and women from 55 sports.

Welcoming the naming rights deal, NSW Minister for Sport Stuart Ayres said it is great to see support for the newly named Quaycentre, commenting “Quaycentre will continue to be home to Sydney’s much loved netball teams, the NSW Swifts and the GWS Giants, as well as hosting key sporting events in 2018 including the Invictus Games, the Australian Badminton Open, The International Taekwondo Federation World Cup and the International Wheelchair Rugby World Championship." 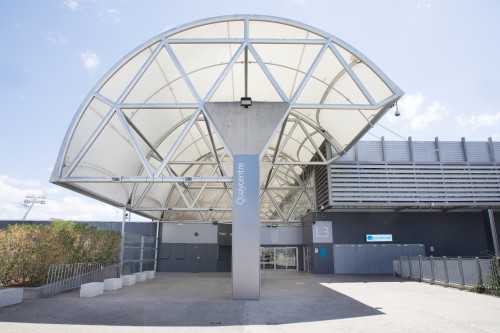 Piwkowski stated "we are proud of our long-standing partnership with Sydney Olympic Park Authority and we are excited to be expanding our association with the Quaycentre naming rights sponsorship.

“Sydney Olympic Park is the greatest ever Olympic success story and attracts millions to its venues and public domain each year."

For more information go to www.quaycentre.com.au