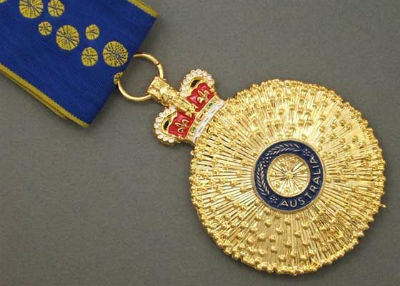 Stars of the stage and screen, top athletes and dozens of local heroes are among the 1,127 Australians across a wide range of industries to be recognised in this year's Australia Day Honours ceremony, the largest list in the history of the awards.

19 people have received the highest honour this year, the Companion of the Order of Australia, including Olivia Newton-John, tennis ace Roy Emerson and author Jennifer Rowe.

Roy Emerson
Roy Emerson has received recognition as a Companion of the Order of Australia (AC) for his service to tennis as a player at the national and international level, as well as his promotion of the sport, and for being an inspiration to young sportspersons.

He is a life member of Tennis Queensland and opened the Roy Emerson Tennis Centre in Milton in 2015.

He was inducted as Legend of Queensland Sport in 2011 and into the Sports Australia Hall of Fame in 1986.

He was also inducted into the International Tennis Hall of Fame in 1982.

Kevin Sheedy
Legendary AFL coach Kevin Sheedy has been made an Officer of the Order of Australia (AO) for his distinguished service to Australian rules football as a senior coach, and to education and employment programs for young people.

Sheedy was senior coach of the Essendon Football Club from 1981-2007, leading them to the 2000 AFL premiership.

He was also the inaugural coach of the Greater Western Sydney Giants from 2009 to 2014.

He was appointed a Member of the Order of Australia in 1998 and was the co-founder of AFL Sportsready, Education and Employment.

Barry Coulter
Barry Coulter, former Minister of Tourism for the Northern Territory (from 1992 to 1996) and a current Director of Darwin International Airport made an Officer of the Order of Australia (AO).

Ian Thorpe
With five Olympic gold medals to his name, Ian Thorpe's prowess in the swimming pool is well known. 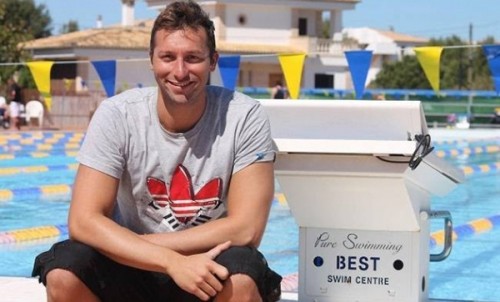 His honour as a Member of the Order of Australia (AM) is also recognition of his service to youth and Indigenous education.

Thorpe said he initially thought his charitable endeavours would be focused overseas, telling the ABC "I was challenged that we actually had people living in similar poverty in Australia

"I went and visited some of the remote communities in Australia and realised there was a desperate need for help and assistance."

Simon Duffy
Simon Duffy, Director of Taronga Zoo Sydney, has been appointed a Member of the Order of Australia (AM) in recognition of his work in wildlife conservation, both in Australia and for primate species in Africa. 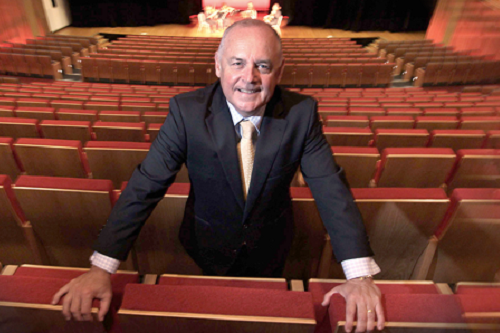 Robert O'Keeffe, General Manager of the Brisbane Convention and Exhibition, was named a Member of the Order of Australia (AM) for “services to business and tourism in Queensland”.

Lyndall De Marco
Lyndall De Marco was named a Member of the Order of Australia (AM) “for significant service to youth development, to the tourism industry, and to the community”.

A Board member of the Queen Elizabeth Diamond Jubilee Trust Australia, since 2012 De Marco was adjunct Professor, Faculty of Tourism and Asia Pacific Centre for Sustainable Enterprise, Griffith University from 2009 to 2011.

John Menzies
John Menzies was named a Member of the Order of Australia (AM) “for significant service to the tourism industry in Queensland”. 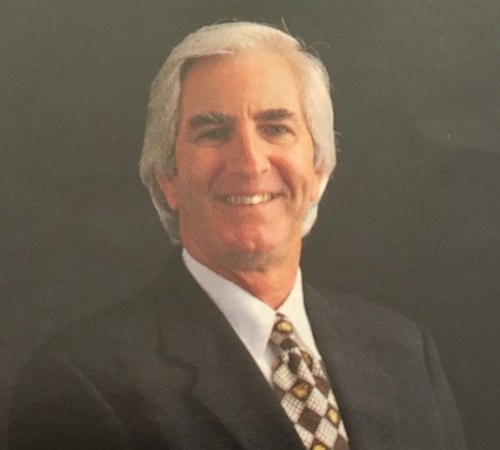 Menzies was the Managing Director of Sea World under founder Keith Williams and was the founding Chief Executive of Warner Bros. Movie World in the 1990s.

Kitty Chiller has also been appointed as a Member of the Order of Australia (see Kitty Chiller's services to sport recognised in Australia Day Honours).

John Webb
John Webb is being recognised for his service to people with a disability through sport with a Medal of the Order of Australia (OAM).

He is one of the pioneers of deaf cricket in Australia and has been involved in the sport for more than 50 years.

He has been a player, coach, selector, and mentor and was also instrumental in setting up first Deaf Cricket World Cup.

Speaking about his recognition to the ABC, Webb stated "you never think this day would come about, you don't think you're going to get awards like this.

He said the recognition would mean a lot to a lot of people in his community, adding "I'm very rapt with the deaf community. It's our deaf community, and our culture. It's a very, very rich culture to be a part of."

Debbie Alexander
Debbie Alexander, Executive Officer of South Australia’s Mannum Dock Museum since 2011 and the founder of Mannum Markets has received the Medal of the Order of Australia (OAM).

Other recipients of the Medal of the Order of Australia (OAM) in the leisure industry include:

Ian Hansen of Hansen Sport Media "for service to media and communications and to sport".

Ron Chapman, Chief Executive officer at the Caravan Parks Association of Queensland, since 1993 and life member since 2016.

William Clegg,  Federal President of the Club Managers Association Australia from 2006 to 2016, “for service to the tourism and hospitality industry”.

Jennie Webster, for service to netball.

To advise of others recognised in the Australia Day honours please contact leisure@ausleisure.com.au