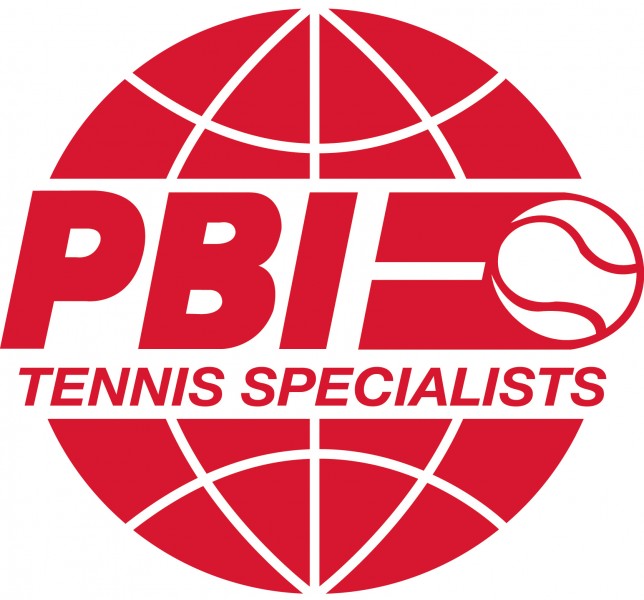 Bertram's previous roles include Coaching Director at the esteemed Willingdon Sports Club in Mumbai, India where his responsibilities included daily tennis camps, clinics and training for the club's advanced junior players including video analysis, strategies for singles and doubles play as well as exercises for stretching, strength and endurance.

Under Coach Bertram, the TSLC tennis program for the 2011 (northern hemisphere) summer will include ladies' tennis mornings, children's training camps and evening clinics.

Located among the lush mountain interior of north Phuket, TSLC's 23 tropically landscaped hectares include its Tennis Academy with features six Plexicushion competition standard tennis courts - the only courts of their type in the region.

Four of the courts are covered by a high roof, using an innovative material that lets in light but only minimal heat, creating a light, airy and cool environment in all weather conditions. All TSLC courts are lit for night play. Facilities also include luxury male and female locker rooms, along with a 600-seat shaded grandstand allowing spectators to view all courts, against the picturesque backdrop of the national park.

In the near future, TSLC's Tennis Academy will host regional and international tournaments. Thanyapura will welcome teams from around the world coming to practice their skills on these courts as well as visiting regional tennis clubs seeking a weekend away.

Thanyapura invites tennis players to enjoy the other, diverse resources of its unsurpassed portfolio extending beyond TSLC to the Thanyapura Mind Centre for the cultivation of mental and emotional balance, Phuket International Academy Day School (PIADS), the 38-room Thanyapura Retreat and next year, the 77-room Thanyapura Resort. Lifestyle pursuits abound at Thanyapura as well, with everyone welcome at DiVine Restaurant, Wine Cellar & Cooking School for delectable organic cuisine made from farm fresh ingredients, the world's finest biodynamic wines, gourmet takeaway and opportunities to learn the art of Thai and Western cooking. On site leisure amenities extend to a day spa, fully equipped kids and teen clubs, visual arts studio and performance centre.

PBI has achieved its position as market leader by providing an extensive range of social and training tennis activities including Junior Tennis Clinics, Ladies Mornings and evening social programs. PBI provides one-on-one coaching for beginners up to elite level players.

A full schedule of the PBI tennis program at TSLC can be found on the Thanyapura website at www.thanyapura.com