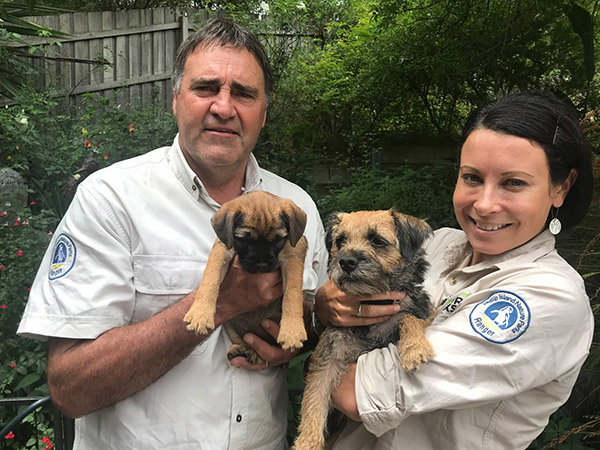 Marbee will play a key role in their eradication as the first feral cat detection dog for the Island, and one of only a handful in Australia. Marbee is being trained specifically to detect and track feral cats, and in 12 – 18 months will be field ready. Her trainer, Craig Bester, has been training dogs for 35 years.

As highly adaptable and efficient predators, cats are estimated to prey on more than one million birds a day around the country, and are the cause of 28 of the last 29 mammal extinctions in Australia. 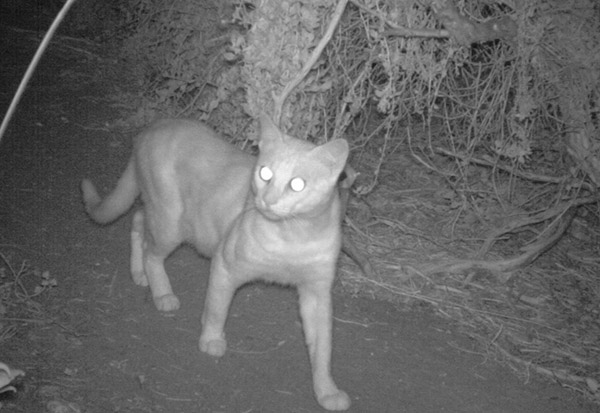 The last physical evidence of any foxes on Phillip Island was detected in August 2015, and the island was declared fox-free two years later. Now the aim is to eliminate feral cats that present the biggest threat to the iconic fauna of Phillip Island through predation and disease.

Last year, 150 feral cats were captured on Phillip Island. Phillip Island Nature Parks Pest Program Manager Stuart Murphy notes “Feral cats differ from domestic cats, despite looking similar. They are usually born in the wild and need to catch their own food which is often our native wildlife.”

Marbee will be joined by another pup in the coming months, and once trained both dogs will be used along with other detection tools such as infra-red cameras to locate feral cats. 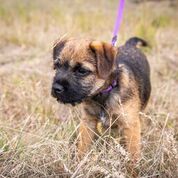 Murphy added “once trained these dogs will be used to detect and track feral cats because of their heightened sense of smell. They are our eyes, ears and noses and help us locate areas where feral cats are living.”

The successful management of pest animal species on Phillip Island has coincided with an increase in the number of little penguins, hooded plovers, cape barren geese and short tailed shearwater breeding on Phillip Island. It has also allowed for the introduction onto Phillip Island of the Eastern barred bandicoot, considered extinct in the wild on mainland Victoria.