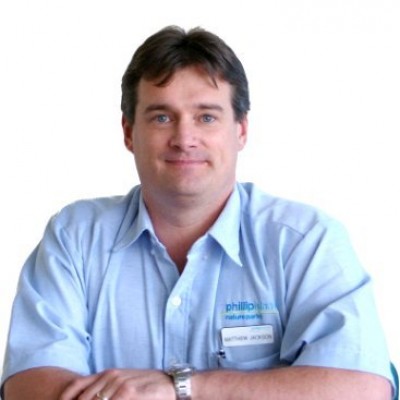 Jackson, who has been in his current role for more than seven years, is a widely experienced conservation and environmental professional with experience in the private sector in marketing and distribution.

He has overseen strong and continued growth in research, conservation programs and visitor numbers and engagement during his time Phillip Island Nature Parks.

Acknowledging his input to Phillip Island Nature Parks, organisation Chair Jeff Floyd stated “Matthew Jackson has been an outstanding CEO. He has overseen a transformation in the Nature Parks with a high level of community consultation, and the delivery of major environmental outcomes and significant new tourism attractions.

“Matthew's leadership in securing funding for our new Penguin Parade visitor centre and a major increase in penguin habitat has placed the Nature Parks in a very strong position. His internal leadership with our wonderful team of staff has also been a key factor in our success.

“The Board is sad to lose Matthew but equally is very pleased to hear of his new appointment at Parks Victoria for which he is warmly congratulated.”

Welcoming his new role, Jackson stated “I have been involved in nature-based tourism and education for much of my career and I hold a deep respect and affection for Victoria’s parks and waterways.”

“Parks Victoria is respected worldwide for its Healthy Parks Healthy People initiative and I am very much looking forward to continuing the relentless pursuit of that message.”

“The diversity of the parks offering we have in Victoria provides such an amazing platform for education, conservation and recreational activities. I am excited and humbled to have this fantastic opportunity.”

The Victorian Government’s report Valuing Victoria’s Parks (2015) indicates that visitors to our parks system contribute $1.4 billion in annual spending to the visitor economy, and create 14,000 jobs while underpinning clean air, water supply and other environmental services.

The Nature Parks Board will meet this week to immediately start the process to advertise and recruit a new Chief Executive, with Floyd concluding “we have a very strong management team at the Nature Parks and we will continue to work hard to achieve our targets, including the completion of the design for the new building.”

Jackson, who is expected to commence his new role in mid-February 2017, replaces former Chief Executive Bradley Fauteux who was sacked in September after less than a year in post as a result of "inappropriate behaviour".

Fauteux, who was reportedly under investigation by the Independent Broad-based Anti-Corruption Commission (IBAC), is since believed to have returned to his native Canada.