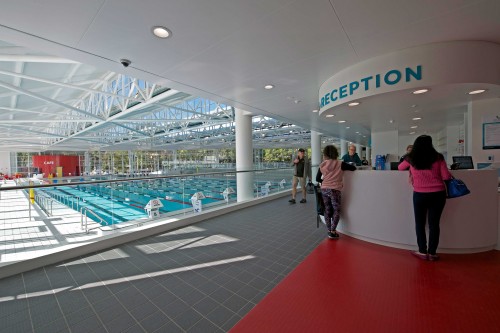 The former Manly Council (now part of the Northern Beaches Council) originally argued the fees were justified because the fitness centre membership gave an ‘all access pass’ to the gym and sauna facilities, fitness classes and the swim centre.

The facility offered no stand alone annual membership for the gym, instead a casual visit was priced at $19. 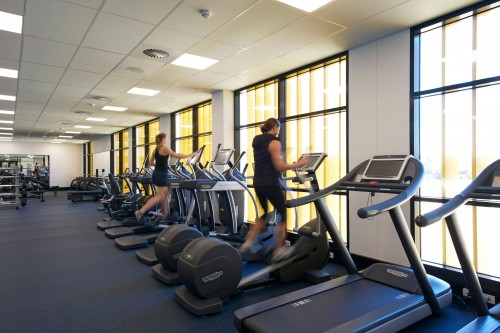 The reduced all access pass follows a reversal of fees for use of the swimming facilities, which were dropped by almost half earlier this year.

A report to the Council explained “the net financial impact to (the) council is expected to be positive as a result of providing an accessible and value-for-money service.

“It is anticipated the new fees and charges are adopted and the difference in membership pricing is refunded to existing members.”

The $17.5 million redevelopment of the Manly Andrew ‘Boy’ Charlton Aquatic Centre was dogged by vocal community opposition prior to its opening earlier this year.