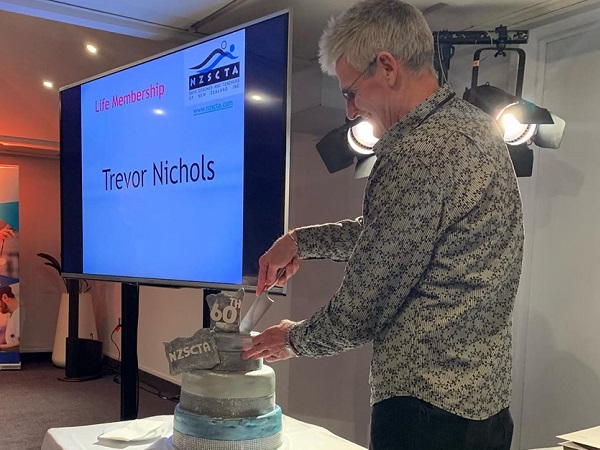 Staging its Diamond Jubilee conference celebrating 60 years as an organisation in Wellington at the end of last week, NZ Swim Coaches and Teachers Association presented its annual awards.

Presented at the annual Awards dinner on Friday, swim schools, teachers and coaches were recognised for their hard work and dedication to swimming in New Zealand

The Awards also saw Donna Bouzaid and Trevor Nicholls received Life Memberships of the Association and Susan Vogel who presented with a Service Award.