New Zealand ready to share its culture, connection and new infrastructure at AIME 2017 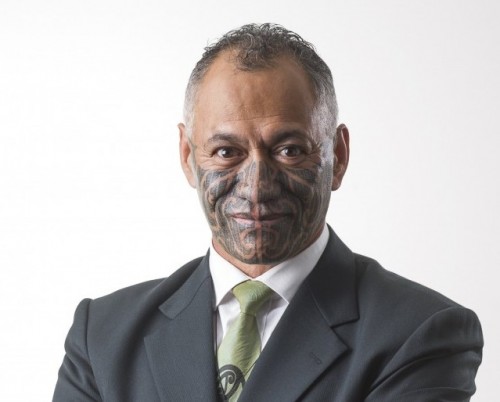 New Zealand’s latest infrastructure and its special cultural approach to business events will be on show to the international industry in Melbourne this month.

Conventions and Incentives New Zealand (CINZ) is exhibiting on a new, larger stand with Tourism New Zealand and 14 partners at the 25th Asia-Pacific Incentives and Meetings Expo (AIME) on 21st and 22nd February.

They will be sharing a taste of the newest venues, wide range of destinations, attractions, and experiences on offer throughout New Zealand.

CINZ Chief Executive Sue Sullivan says New Zealand’s strong Maōri culture will be infused into every aspect of its participation at AIME, explaining “the values that underpin everything we do and the manaakitanga (hospitality) we show will help give AIME visitors a deeper connection to New Zealand and a greater understanding of our capabilities and our culture.”

CINZ Maōri cultural advisor, Ngahi o-te-ra Bidois will be joining the team on the 100% Pure New Zealand stand to share his special knowledge with visitors throughout the two-day event. At the opening of AIME 2017, he will conduct a blessing for the New Zealand stand and all who visit it.

Tourism New Zealand is again hosting the exclusive AIME Hosted Buyer breakfast, including My Association and My Club delegates. The eagerly-anticipated New Zealand wine and drinks afternoon, with Hobbiton™ and Cloudy Bay, is being hosted on Tuesday 21st February between 4.30 and 6.00pm.

The latest on New Zealand’s conferencing infrastructure will be revealed at AIME 2017, with New Zealand International Convention Centre (NZICC) releasing their new interactive videos, allowing stand visitors to experience the halls as if they were inside.

On Wednesday 22nd February, Christchurch’s new city will feature at an AIME press conference, with the latest on the South Island’s landmark convention centre.

CINZ will have its 2017 New Zealand Event Planners’ Guide available on stand, and hosted buyers will be invited to apply for New Zealand’s own must-attend exhibition, CINZ Meetings 2017, which is being held in Auckland in late May. 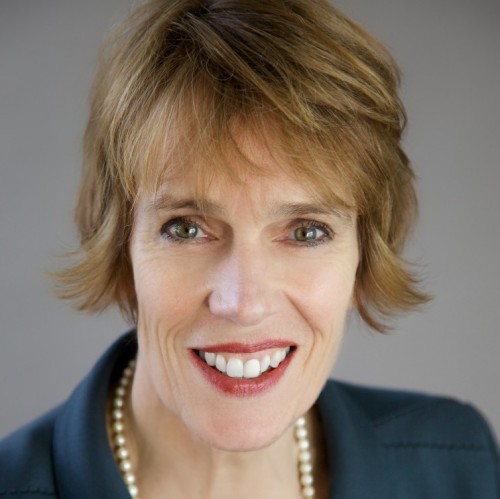 New Zealand exhibitors on the 100% Pure New Zealand stand at AIME 2017 are: