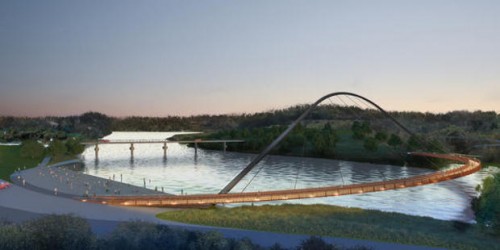 The announcement by the New Zealand Government that it will create a Tourism Infrastructure Fund worth $102 million over four years has been widely welcomed by tourism groups.

Announced by New Zealand Tourism Minister Paula Bennett at the TRENZ trade show in Auckland, the package was launched alongside $76 million in new funding for, what the Minister called “our most important tourism asset”, the DOC (Department of Conservation) Estate.

The Tourism Infrastructure Fund will provide $100 million over the next four years in partnership with local councils and other community organisations, for projects like new carparks, toilets and freedom camping facilities.

Minister Bennett explained “tourism is hugely important to New Zealand. It creates jobs and brings in billions of dollars to the economy. That’s why it’s important that we keep investing so we continue to attract high-value tourists and give them an amazing visitor experience.

“The fund is about helping communities respond to demand and addressing capacity constraints. It will also facilitate future growth in some of our newer tourism regions as well as the main tourist hubs.”

LGNZ President Lawrence Yule says the rapid growth in tourism of the last few years has put pressure on mixed-use infrastructure or highlighted the need for new infrastructure, especially in communities with a small ratepayer base and high visitor numbers. 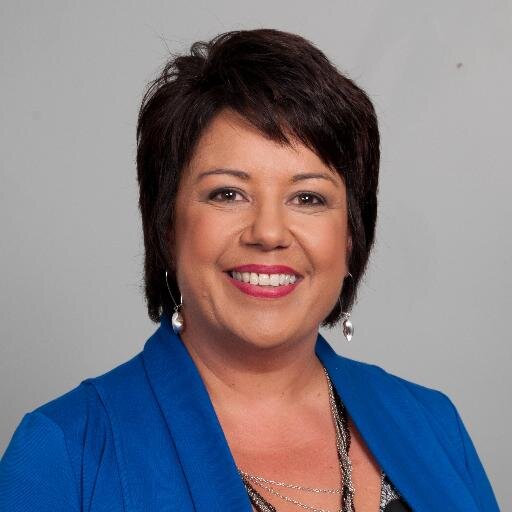 Yule stated “we need to ensure the visitor experience remains an excellent one, and that communities are not disproportionately burdened with the cost of building, operating and maintaining the infrastructure needed to deal with huge influxes of people.”

The scale of the tourism infrastructure need has been highlighted through several recent research reports.

Work by Tourism Industry Aotearoa (TIA) and supported by LGNZ identified a potential pipeline of 680 local and mixed-use projects, of which 501 were costed at $1.38 billion.

TIA has also welcomed the creation of the fund, with Chief Executive Chris Roberts saying the Government has correctly recognised that regions with small populations and growing tourism demand need a helping hand to provide some of the basic infrastructure to support the growth of tourism in their area.

Roberts stated “we are pleased to have the fund but would have liked it to have been bigger.”

TIA recently completed a comprehensive National Tourism Infrastructure Assessment. This research reinforced the need to support investment in local and mixed-use infrastructure – items like public toilets, parking, access ways, and water and sewerage systems that are typically provided by local government and serve both local residents and visitors.

Roberts added “this work has reinforced our view that an investment of around $100 million per year would make a real difference and allow a significant infrastructure need across New Zealand to be met.

“Given that the tourism boom since 2014 has provided the Government with more than $1 billion in additional GST revenue from overseas visitors, this would be a worthwhile investment to grow tourism’s economic contribution even further.”

The $76 million funding increase for DOC is to enable the agency to upgrade and develop tourist facilities on conservation land and to expand the great walks network.

Images: Projects such as the Wairoa Bridge on the Tauranga Cycle Trail, currently under construction, are likley to benefit from the Tourism Infrastructure Fund (top) and Minister Paula Bennett (below).