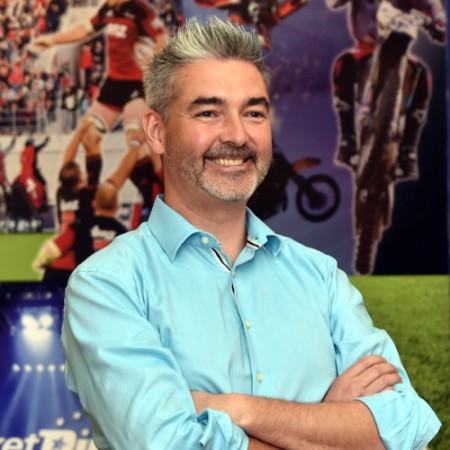 Matthew Davey, owner of liquidated New Zealand ticketing company Fortress Information Systems, has been ordered to pay more than $3.85 million to the Bank of New Zealand following a judgement by the High Court in Christchurch.

Fortress Information Systems - which traded as Ticket Rocket and which provided ticketing services used by Super Rugby franchises, performing arts companies and theatres - was placed in liquidation in October last year. Companies linked to Ticket Rocket​, formerly known as TicketDirect​, were put into receivership in August 2020.

At the time, Fortress Information Systems owed the Hurricanes and Crusaders Super Rugby franchises $186,000 and $155,000 respectively.

Insolvency documents from November showed Fortress had debts of more than $9 million.

The High Court judgement relates to the Bank of New Zealand trying to recover $3.85 million, plus interest and costs, after he guaranteed obligations of the company in June 2014.

BNZ sought a summary judgment from the High Court in Christchurch in July, which effectively asked the Court to rule in its favour, without a trial, and confirm what Davey owed.

Now based in Sydney, Davey cited difficulties in sourcing documents, the COVID-19 lockdown in Sydney, and a potential legal case as reasons for the adjournment.

Associate Judge Owen Paulsen dismissed Davey's request for an adjournment and released his written decision on the summary judgment this week.

It revealed Davey’s guarantee with BNZ and that Fortress had defaulted on payments in May and June 2020, with credit refunds causing the “account to be substantially overdrawn”. 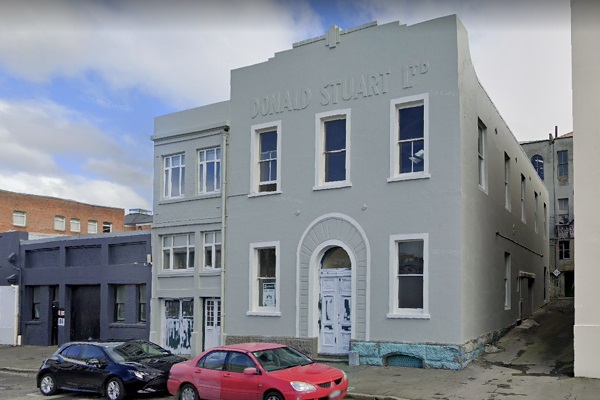 The company was unable to pay the overdue amount by July, and the bank exercised its right to demand payment, but that payment was never made.

Davey argued it was premature for the court to enter a summary judgment against him when the bank could receive payments from him that reduced the debt.

The judge did not accept Davey’s claim.

The possibility Davey may take third party proceedings, such as against the receivers appointed to the case, was not a reason to refuse the bank’s summary judgment request, Judge Paulsen stated.

In an earlier decision, Davey argued it would be unfair to enter the summary judgment now because it would inevitably result in his bankruptcy.

The judge said it would not stop Davey from pursuing any claims, or defending potential bankruptcy proceedings.

In May its was revealed that receivers trying to sell Ticket Rocket’s assets had been unable to sell the business and were still trying to figure out the accounts.

However, they have delivered a clear message that there will be no money for many people out of pocket as a result of the collapse of the business.