Ticket-holders unlikely to get refunds from failed Ticket Rocket 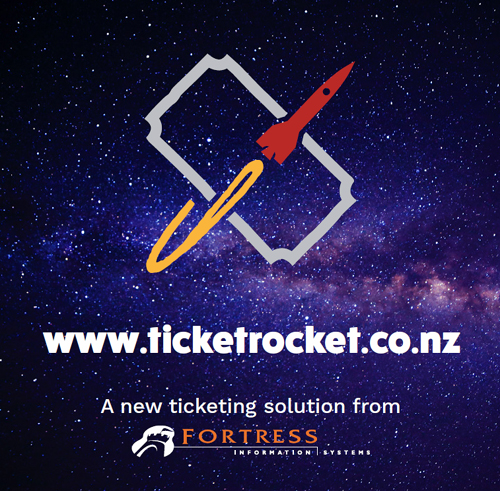 Reports suggest that consumers looking to get refunds on tickets purchased from failed New Zealand ticketing company Ticket Rocket are unlikely to get refunds.

With Fortress Information Systems Ltd, trading as Ticket Rocket and formerly TicketDirect, having been placed in receivership at the end of August, Consumer New Zealand Chief Executive Jon Duffy told the Otago Daily Times last month that people were unlikely to get refunds, advising "you've got a legal process that's now in train.

"Ticket-holders come last in potentially a long list of other creditors, which is unfortunate for people who just wanted to go to a rugby game (or other events).”

"Unfortunately, COVID has shaken a lot of industries around the country and events have been particularly hard-hit."

A high-profile casualty of the shutdown of events and venues as a result of the Coronavirus crisis, at the start of the year four of New Zealand's Super Rugby franchises used the company's ticketing services but all had ended their links with the company following New Zealand’s first nationwide lockdown.

The receivers, BDO Christchurch, are currently assessing what can be done with the Dunedin-based company and its assets.

It was reported in June that the Hurricanes Super Rugby franchise was calling in the police as it tried to recover $200,000 from Ticket Rocket.

The Otago Daily Times quoted Sarah Anderson, Director of Dunedin’s Regent Theatre as saying affected parties "up and down the country" were experiencing the same issue.

Anderson, while declining to say how much the venue was owed, advised “the theatre, like a lot of people who have bought tickets, is still awaiting funds that were meant to be held in trust by the company - and we are pursuing all our legal options to be able to retrieve it like everybody else."

Oamaru Opera House Director, Frances McElhinney confirmed the venue was owed "some fees outstanding" by the company, also telling the Otago Daily Times “we are just, as you can imagine, working on our best course of action with them - we will be just another creditor on their list.

"It's so hard for everyone, because we are the agent; we're the people in the middle."

At the end of last month, 1News’ Fair Go program was told by BDO Christchurch that they are “very aware” lots of customers haven’t received the refunds they’re entitled to and that sorting through each claim will take some time.

For more information visit the BDO Christchurch website at www.bdo.nz/en-nz/news/2020/dash-group-limited-receivers-administrator

Image: Branding when TicketDirect relaunched as Ticket Rocket in 2018.