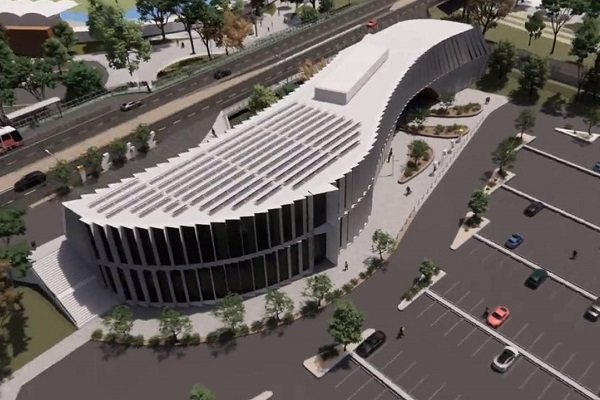 A new headquarters for the South Australian Sports Institute headquarters will be built in the Adelaide suburb of Mile End with the $49 million funding for the facility to be included in the state’s upcoming budget.

The first purpose-built headquarters for the South Australian Sports Institute (SASI) in its 39-year history will be located next to the existing Netball SA Stadium, replacing the organisation’s current location on the former Kidman Park High School site.

The development will include a strength and conditioning gym capable of accommodating multiple sports and teams; a specially-designed indoor court with smart technology; sport-specific ergometer training zones; and an environment chamber for simulated heat, humidity and altitude stress training.

Advising that the new facility would provide high-performance athletes with access to state-of-the-art training facilities and leading-edge integrated technologies, South Australian Sport Minister,  Corey Wingard advised this week “SASI was Australia’s first state-based sports institute but has never had its own purpose-designed facility that is fit-for-purpose and for the past 21 years has operated out of the old Kidman Park High School

“Despite that, South Australia has developed and produced some of the best athletes in the world and this investment will help build on that legacy.” 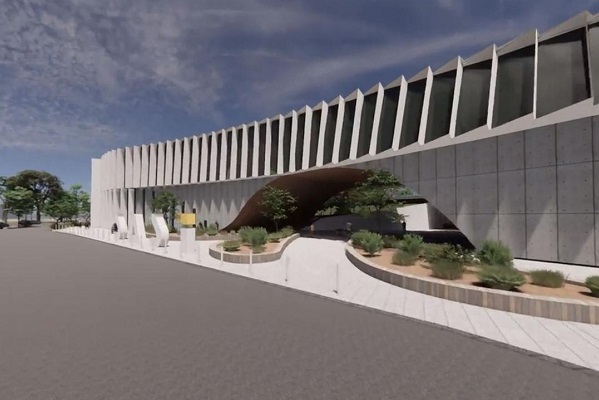 Minister Wingard said the new headquarters would also help SASI achieve its target of contributing at least 10% of Australia’s team medals at both the Olympics and Paralympics, adding “this investment will also give our state greater opportunities to grow our economy by attracting national and international training camps and elite programs.”

South Australian Premier Steven Marshall said the new headquarters would create about 200 jobs during construction, which is expected to start in 2022 and be completed by mid-2023.

Meanwhile, Adelaide Venue Management Corporation Chief Executive, Anthony Kirchner told a South Australian parliamentary committee hearing on Monday that the government’s planned $700 million multipurpose sports and entertainment arena would pull in “in excess of $100 million in revenue each year” and cost “in the order of $80 million” a year.

As reported by Adelaide’s newspaper The Advertiser, Kirchner stated “we’re looking at jobs during the construction phase of in the order of 7000-plus jobs, and during the operational phase over a 30-year period you’re looking at around 24,000 jobs.”

In March, the current Liberal Government announced plans for a $700 million arena, to be built between Adelaide’s railyards and the River Torrens, replacing the Adelaide Entertainment Centre.

The Labor opposition has said it will scrap the proposed venue if it is elected.