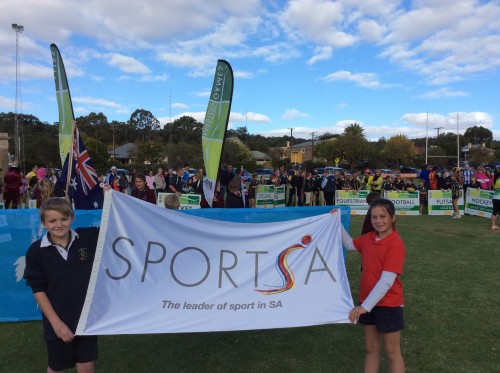 Highlighting how recent cuts in funding have had a serious impact on grassroots sport across South Australia, peak body Sport SA is calling on the South Australian Government to invest $10 million into community sport.

Sport SA President Michael Wright explained “the State Government must immediately inject $10 million into the Community Recreation and Sport Facilities Program so that grassroots sporting infrastructure can be built.”

Highlighting that grassroots infrastructure is the lifeline of sport in metropolitan Adelaide and regional South Australia, Wright, a former South Australian Minister for Recreation, Sport and Racing, added “58% (over 900,000) of South Australians participate in sport and they need quality facilities to enjoy a healthy, active lifestyle through sport.”

The 2016/2017 Community Recreation and Sport Facilities Program supports projects for regional community sport and a $10 million increase to its funding would provide more opportunities for country areas in the state. 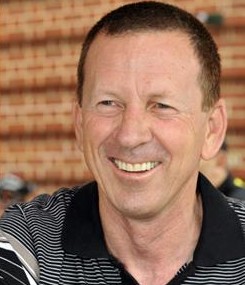 The South Australian Masters Games returns to the Clare and Gilbert Valleys this weekend, with 1,200 people enjoying their participation in the type of local sporting facilities which Sport SA feels would benefit from an injection of funds.

The Clare Sporting Hub, with its ovals, courts and the Clare Valleys Lifestyle Centre, is the focal point of the Games and Sport SA are looking forward to the successful project funding of the Clare Valley Sports and Recreation Precinct and The Watervale Community & Sports Centre and Tennis Court proposal.

Such funding is seen as having clear benefits sporting groups, the regional population and visitors to the Clare Valley.

For more information on the Clare Valley Masters Games go to www.claremastersgames.com.au