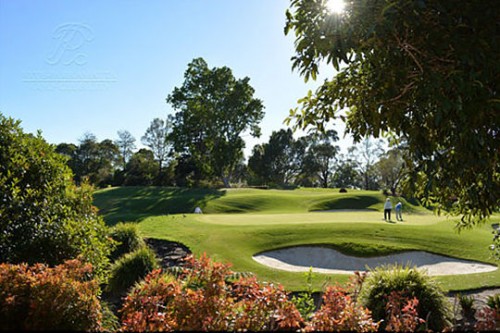 The development of a new regional aquatic centre in Parramatta is unlikely to be completed before 2020 and its cost is likely to rise above $60 million.

Following recent community feedback on the type of facility that should be built to replace the now demolished Parramatta War Memorial Swimming Pool, residents have called for the new centre to accommodate four pools – a diving pool, 10-lane Olympic pool, remedial pool and a toddlers’ pool.

Nearly 2000 people gave their feedback through a mix of focus groups, stakeholder interviews and surveys with respondents calling for other recreational and fitness facilities within the centre.

With the former pool demolished to make way for the new Western Sydney Stadium, in March the NSW Government announced a $30 million funding commitment for a new aquatic centre.

However, the cost of a facility that meets residents’ demands is likely to be double that.

The development would cost more if an underground car park is included while a recent Council report suggests that its earliest opening date is likely to be 2020.

The most likely site for the new facility is on the old golf course in Parramatta Park. 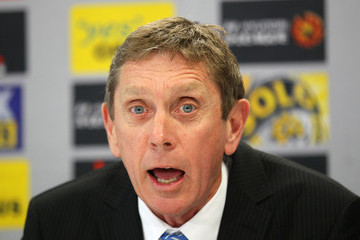 Gorman (pictured above), who is the current Cronulla Sharks Chief Executive and was previously Head of the A-League and Executive Chairman of the Central Coast Mariners, has also been appointed as the Trust’s Chairperson.

His appointment is giving rise to concerns that the new Western Sydney Stadium will be integrated as part of Parramatta Park, which may see the Park lose its UNESCO World Heritage Listing.

The Trust was established in 2001 to maintain and improve the Park, encourage the use and enjoyment of the land and ensure its natural and cultural heritage are protected.