New lodges to be built on Tasmania’s Three Capes Track 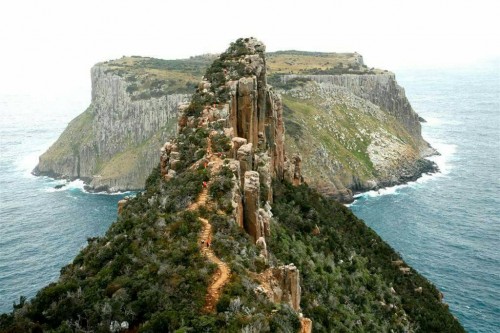 The Tasmanian Walking Company (TWC) has been awarded the contract to design, build and operate new eco lodges in conjunction with a 46 kilometre private walk on the Three Capes Track in southern Tasmania.

The Three Capes Track, which opened in late 2015, runs alongside Australia’s highest sea cliffs as it links Denman’s Cove near the Port Arthur Historic Site and Cape Huay.

TWC, who were successful in their bid for the new walking experience after an Expression of Interest process was advertised, expects to begin private operation on the Three Capes Track from October 2017 for guests wanting to stay in the new lodges.

The journey begins with a private boat transfer from Port Arthur to the trail head, followed by three nights and four days of walking with two professional guides through ancient eucalypt forests, moorlands and heath.

The overnight stays will take place in the new architecturally designed and fully sustainable lodges. 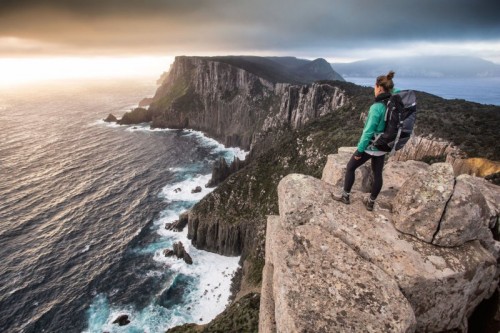 Introducing the new venture, Tasmanian Premier Will Hodgman stated “the new walk will involve new high-quality huts and a guided bushwalking experience that will ensure the track provides a walking experience for a wide range of ages, abilities and comfort requirements, giving it a wider market appeal than most other bushwalks in Tasmania.

“More than 6,100 walkers have booked to walk the track since it opened in December 2015, and the new walk will further cement the Three Capes Track as one of the top bushwalking experiences in Australia.”