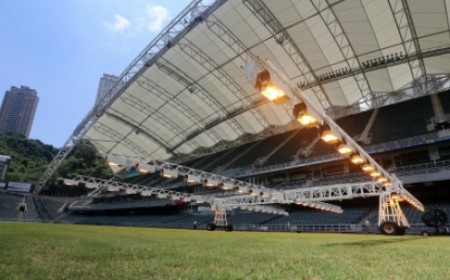 Hong Kong Stadium’s newly renovated pitch will not be available to host the highly anticipated FIFA World Cup qualifier between Hong Kong and China next week.

Although a HK$100 million (US$12 million) renovation of the formerly troubled pitch was recently completed, and was hailed for being "top-class" by Government officials, it has been decided that having hosted the two-day rugby sevens Olympic Asian zone qualifying tournament over the past weekend (7th and 8th November), it cannot host the important FIFA World Cup qualifier on 17th November. 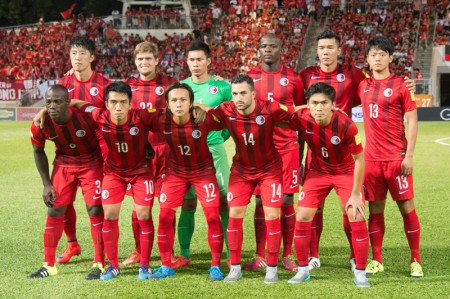 As a result, the game has been moved from the 40,000 seat venue to the smaller Mong Kok Stadium with a 7,000 capacity.

Commenting on the matter in September, Cameron Hodgkins, Head of Sports Turf Management at Hong Kong’s Leisure and Cultural Services Department, stated “a world-class surface would be highly unlikely following such an intensive rugby tournament."

In a statement, the HKFA added “this is a huge match with massive demand for tickets and it is very disappointing that the main stadium in Hong Kong will not be ready, thus depriving many fans of an opportunity to support the Hong Kong team from the stands.” 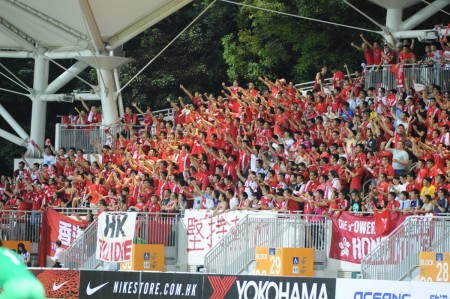 Demand for tickets has been high with many fans were left frustrated by official ticket sales website Cityline.

Tickets are currently being offered online via ticket resellers for for up to 20 times their face value.