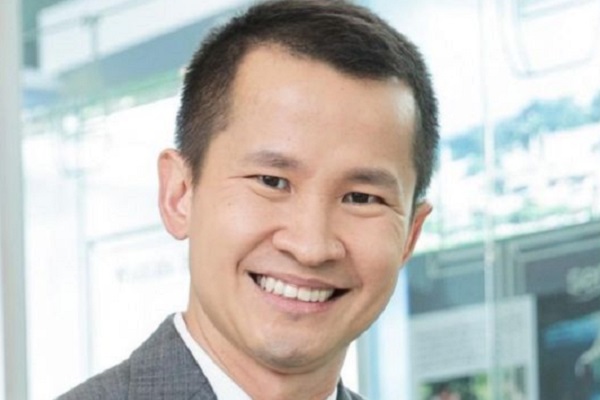 Yeo will replace Oon Jin Teik, who announced his resignation back in January and left following the Singapore Rugby Sevens event in April.

A news release from SHPL advised that Yeo and his team will continue to strive to deliver annual programs that comprise recreational, competitive and community events within the precinct, which comprises the 55,000-seat National Stadium as well as 6,000- and 3,000-capacity arenas and which comprises more than 400 event days annually.

Yeo was with the STB from 2012 to 2018, where he was responsible for attracting major sports and leisure events, launched a new country brand for Singapore, and implemented industry transformation plans for the tourism sector.

Singapore’s visitor arrivals hit record highs and grew by 30% during this period.

Since leaving STB he has worked with South east Asian start-up, Grab.

Commenting on Yeo’s appointment, Bryn Jones, hairman of the Singapore Sports Hub, stated “wWe are delighted to have appointed Lionel after a search that began in June this year for a candidate that would lead the team behind SportsHub to deliver a comprehensive programme for everyone in Singapore to watch, play and support sports events and also to enjoy world class entertainment.

“The CEO has the all-important job to realise the SportsHub’s vision, goals and plans with the support of our partners and to work closely with them to deliver this vision and our long-term strategic plan to be the region’s premier sport, entertainment and lifestyle destination.”

Looking forward to his new role, Yeo added the Singapore Sports Hub is a major national project that I had been involved with during my time in government service. I am aware of the challenges SportsHub faces and also of its achievements and tremendous potential. I am humbled to be given the opportunity to serve as its CEO, and look forward to engaging with all stakeholders to build on its success for Singapore.”

Yeo will commence at the Singapore Sports Hub in February 2020.

He will be the precincts fourth Chief Executive following Frenchman Philippe Collin-Delavaud (March 2011 to December 2015), India-born Singaporean Manu Sawhney (October 2015 to May 2017) and Oon (January 2018 to April 2019).