New appointments to Stadiums Queensland Board 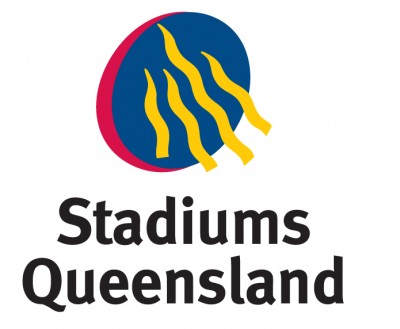 Queensland Sport Minister Phil Reeves has announced the appointment of experienced businessman and event and sport organisation board member Mike Pelly and respected sports journalist Victoria Carthew to the Stadiums Queensland Board.

Mike Pelly will take on the role of Chairperson and Victoria Carthew the role of Director from 20th December 2009.

They replace outgoing Chairperson Wayne Myers and Director Geoff Trivett who indicated their desire to retire at the end of their current terms.

Minister Reeves explained that Mike and Victoria "bring valuable expertise and experience to the Stadiums Queensland Board and I'm delighted to welcome them.

"They bring a mix of skills to the Board including business, communication, commercial, sales, marketing and event management experience.

"He is also an experienced businessman who helped shape CUB into the exciting and successful brand it is today.

"(Victoria) Carthew is a sports journalist, presenter and broadcaster, is currently a member of the Queensland Sporting Wheelies and Disabled Association Advisory Council and has held multiple roles in major international events."

The Minister thanked Wayne Myers and Geoff Trivett for their distinguished service over the past eight years, stating "both have worked incredibly hard towards the development of Stadiums Queensland and Iâd like to thank them for their contributions.

"In particular I'd like to thank Mr Myers for the remarkable job heâs done in overseeing the expansion of Stadiums Queensland.

"During his time as Chairperson of the Board, Stadiums Queensland has grown from just one facility, the Gabba, to nine venues worth more than $1.3 billion.

"I've no doubt both (Wayne) Myers and (Geoff) Trivett's service has been integral to the progress and success of stadiums Queensland and their efforts have helped it become the successful business it is today."

Meanwhile contractors have reached their first construction goal on the $126 million Gold Coast Stadium redevelopment at Carrara with the demolition of the old stadium now complete.

Gold Coast City Council Mayor Ron Clarke said as each milestone passes, it means Gold Coasters are one step closer to having their own AFL team to support, "the old stadium is now just a colourful memory ... we can (now) look forward to a new stadium on the Coast, a new team and a new future for AFL in Queensland."