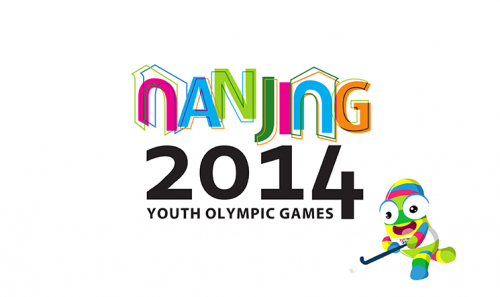 The Chinese city of Nanjing will aim to emulate London's use of temporary buildings and not copy Beijing's extravagant spending for the 2008 Olympic Games when the city hosts the second Summer Youth Olympics in 2014.

While official figures stated that Beijing spent US$15 billion on the Olympic Games, some reports have claimed that this figure was actually closer to US$40 billion. By contrast, the China Daily newspaper said that Nanjing city officials and the Nanjing Youth Olympic Games Organising Committee (NYOGOC) has set a Games-related budget of $315 million.

Yang Weize, Party chief of Nanjing and NYOGOC Executive President, said the city will watch its spending when it constructs new competition and training venues, telling the China Daily "no new venues will be built if old ones can be renovated; no new facilities will be purchased if old ones can be repaired; no equipment will be bought if they can be rented, and they won't be rented if they can be borrowed."

Yang and Youth Olympics officials have visited London to see how the city has utilised temporary facilities in its staging of the 2012 Olympic and Paralympic Games.

Organisers plan for 25 of Nanjing 2014's 34 venues tobe redeveloped, with five temporary facilities taken down after the Games and a further four new venues being available for public use after the event.

Nanjing's Public Relations Director Ding Ming stated "Nanjing will spend no more than Singapore, whose games were noted for their frugality."

To this end, Nanjing will re-use Singapore's ticket-checking machines to Nanjing, while Ding added "(after the event) we may also give our facilities to other host cities of major sporting events for reuse."

Singapore staged the inaugural Summer Youth Olympic Games in 2010, while Nanjing headed off competition from the Polish city of Poznan to land the 2014 Games in February 2010.

To be held from 16th to 28th August, the Nanjing Youth Olympics will encompass 28 sports.

NYOGOC is currently working with the International Olympic Committee to gather the best youth athletes from around the world and build a creative platform for them.

The organisers hope that participants at the event will be connected through the Olympic values of excellence, friendship and respect and will experience cultural diversity, promote lofty ideals of serving the greater society, develop a healthy lifestyle and promote the sustainable development of our world.

For more information go to www.nanjing2014.org/en/