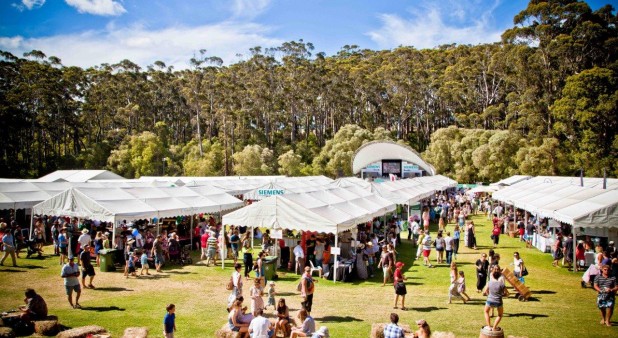 It has been revealed that Tourism Western Australia spent $2.12 million on this year's Hopman Cup and $2.58 million on the Margaret River Gourmet Escape.

The funding revelations were made by Tourism Parliamentary Secretary Alyssa Hayden at a recent estimates committee hearing in the Western Australian Legislative Council with Secretary Hayden, according to the The West Australian newspaper, asking that the figures be wiped from the public record when she realised she may have breached the commercial-in-confidence nature of the funding.

Tourism WA has a policy of not disclosing its funding for big events.

However, Committee Chairman Ken Travers stated "I am afraid it is a public hearing. Unfortunately, we cannot take back what is now public."

Earlier, the West Australian had reported that Eventscorp Executive Director Gwyn Dolphin had said funding details for a number of events were "not put in the public domain", as to do so would "weaken our competitive position in terms of negotiation".

She stated "this is not just for our benefit (as) most event holders don't want the commercial terms revealed because each State or sponsor agreement they have will be different.

"In practical terms, we don't disclose funding details because there is a highly-competitive market among our rivals - the other Australian States and Territories and other countries.

"Victoria, for instance, has a rich history of poaching events from other States."