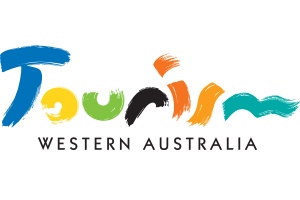 Tourism Western Australia has announced the appointment of two new executive directors to lead the agency's marketing division and Eventscorp.

Burley joins Tourism WA from international beverage company Pernod Ricard, where he worked as the global brand director of Beefeater and Plymouth Gin. Burley has also had experience in some of Western Australia's key Asian markets such as China, South Korea and Japan to establish the Ballantine's Golf Championship.

As Executive Director Marketing, Burley will be responsible for developing the State's Experience Extraordinary brand and expanding WA's international and domestic markets.

Gwyn Dolphin joins Tourism WA with an extensive international background, most recently at the Welsh Rugby Union and Millennium Stadium, where he was Group Marketing Director with a remit covering all events and commercial operations. He previously managed Ford's 100 million Euro sponsorship of the UEFA Champions League football, was a managing partner in the WPP Group, ran Vodafone's global sports investments and, as an employee at Toyota, was a major part of the World Rally Championship-winning operation.

Dolphin will lead Eventscorp and work to develop and attract new and exciting events to the State, while overseeing $36.7 million budget and the Government's sponsorship of around 85 events.