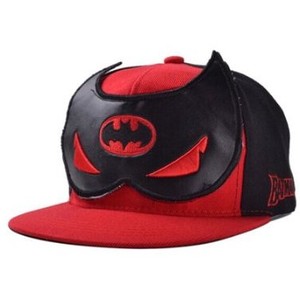 Brass Rings were presented to Universal Studios Japan for its Sesame Street Funky Party; Ocean Park Hong Kong for its Kaleidoscope Spectacular; Resorts World Sentosa, Universal Studios Singapore, Singapore for its Santa Allstar Christmas; the Legoland Malaysia Resort for its LEGO Ninjago & the Realm of Shadows and Shanghai Disney Resort for its Ignite the Dream: A Nighttime Spectacular of Magic & Light. 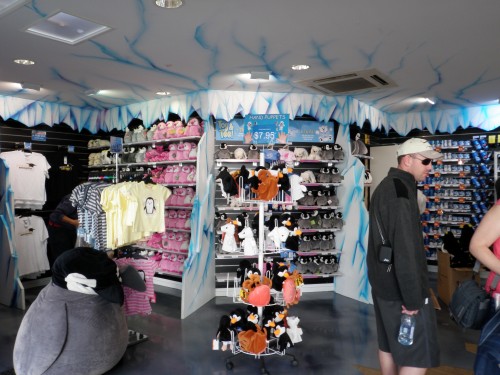 The Spirit Award, given to the most outstanding person who works behind-the-scenes to support high-quality entertainment, was presented to Gizmo Ng Tung Shuen of Ocean Park Hong Kong.

The tradition of the brass ring, a term now synonymous with spectacular achievement, dates back to the 1800s. Rings were suspended above carousel riders; low enough for them to grasp, but high enough to pose a challenge. Most rings were made of iron, but a few were made of brass, so grabbing the brass ring was a valuable treat. Skilled riders who grabbed a brass ring often earned prizes, including a free ride on the carousel.

The IAAPA Brass Ring Awards are the most prestigious professional honours awarded, marking achievements of excellence throughout the international attractions industry.