More Auckland parks being shut due to kauri dieback 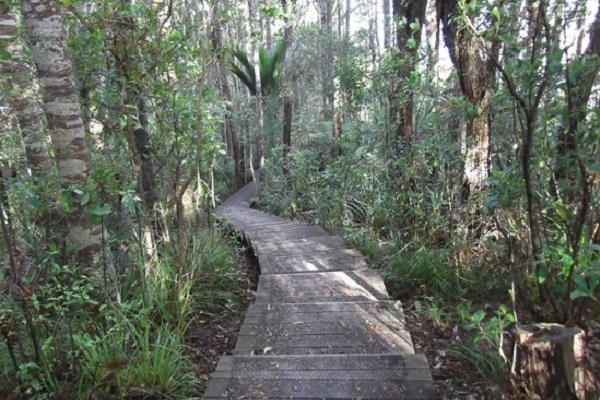 Auckland Council has advised that another 29 parks are being closed or partially closed as it battles to stop the spread of kauri dieback.

The Council says it's a temporary measure to protect healthy trees and reduce the risk of exposure.

The Alice Eaves Scenic Reserve in Orewa is just one of those which have been closed off to the public this month.

Laurie Rands from the Eves Bush Appreciation Society explained "I'm sad, because it's such a beautiful piece of bush, there are up to 1000 kauri.

"We've got an 800 year old kauri in there, we have to protect it, so it's sad but we have to do something about it we can't sit on our hands any more." 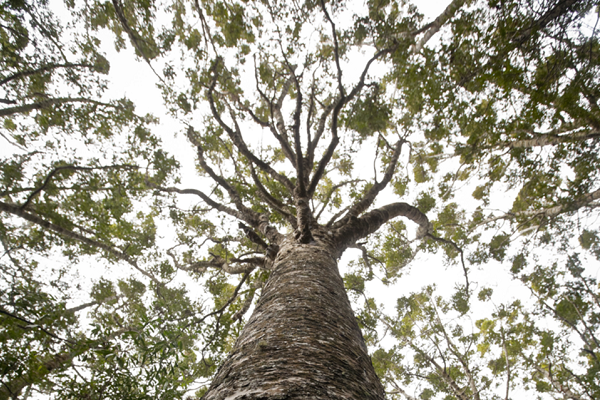 Dirt tracks will be upgraded while the parks are closed to make them 'kauri safe'.

The pathogen is spread through the movement of contaminated soil, potentially carried on the soles of walking boots.

Hibiscus and Bays Local Board Chair, Julia Parfitt told Newshub "it's a short term pain for a long term gain, so that at the end of the day we'll have a far better track network."

At the last count, 20% of the trees in the Waitakere Ranges are affected but as it can be 15 years before symptoms are visible, the real number of karui affected is likely to be much higher.

Parfitt added "surveillance is entirely reliant right now on detecting points of interest or diseased trees, but that doesn't necessarily reflect the actual distribution and we'll only know that over time."

Image: Path (top) and kauri (below) in the Alice Eaves Scenic Reserve.