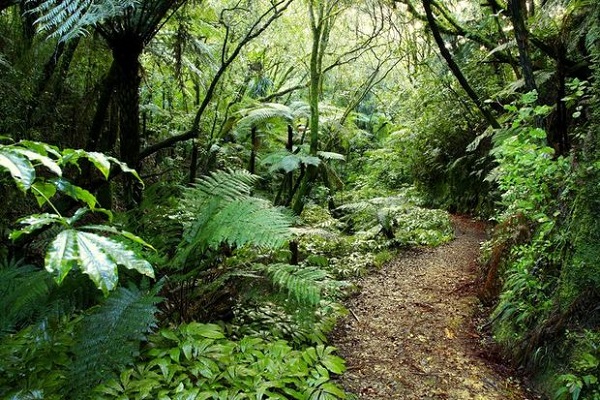 The Tree Council, Waitakere Ranges Protection Society and Waitakere Forest and Bird have all this week resigned their group memberships of the Friends of Regional Parks Society (FOR Parks) and will no longer be represented on the FOR Parks committee in protest at the submission the Society has made on the Auckland Council’s Draft Track Plan for the Waitakere Ranges.

A number of individuals have also resigned their memberships.

Despite standing together to support iwi Te Kawerau ā Maki over the rāhui placed on the Waitakere Ranges the groups now say that FOR Parks is no longer supporting the rāhui and is advocating for increased recreation and widespread opening of more tracks across the forest. This is a position none of them agree with and they can therefore no longer remain members of FOR Parks.

Dr Mels Barton, has been a foundation member and the Secretary of FOR Parks since its inception at the creation of the Auckland ‘supercity’ in 2010, explains “the core values of FOR Parks to protect the biodiversity and conservation values of Auckland’s Regional Parks has been hijacked by the recreation advocates on the committee”.

Resigning her position following the committee meeting at which the submission was agreed via voting on every single paragraph, Dr Barton stated “I will not have my name associated with something I fundamentally disagree with and which is advocating further destruction of the ecology of one of the only two Class A Conservation Parks in the Auckland Region.

“These parks were set aside because their ecology and biodiversity is special and essential to the health of the region. The precautionary principle applied by the iwi and the Council in closing the park because it is not safe to keep it open is the right one. I cannot support anything that contradicts that approach and endangers the health of the forest for the sake of increased recreation.”

“It is disappointing that the FOR Parks committee decided to pick sides in this debate, rather than putting in a submission based on consensus upon the many points with which we were able to agree. Instead they chose to vote down and crush the conservation voice rather than encouraging members to make their own personal submissions highlighting the points on which they felt strongly.

“FOR Parks is supposed to represent both the conservation and recreation voice for Auckland’s Regional Parks. Unfortunately on this issue the majority of the committee decided that recreation was more important than conservation and so I had to leave.” 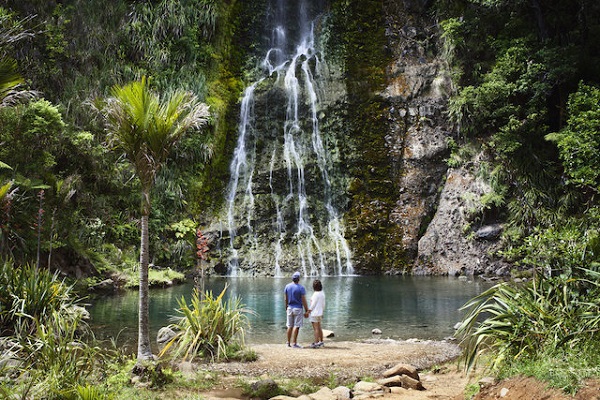 The management executive boards of The Tree Council, Waitakere Ranges Protection Society and Waitakere Forest & Bird were sent the draft submission, along with all other FOR Parks members prior to the meeting.

They all agreed that they could not remain members if the submission retained the heavy recreation bias included in the draft.

The Draft Track Plan has proposed a staged upgrading and re-opening of tracks on the edge of the Waitakere Ranges forest and around the coast, focusing on reinstating the multi-day Hillary Trail. Tracks within the forest at destinations such as Fairy Falls are also proposed to be upgraded, but the majority of the interior of the forest is not prioritised for re-opening within the next 10 years. The consultation asks for submitters to identify their priorities for the work on these tracks as well as whether there are tracks that should be included but are not, or whether tracks should be excluded.

Tracks will be reopened when they have been upgraded to meet an agreed standard and assessed as safe by Auckland Council Biosecurity working in partnership with Te Kawerau ā Maki as per the agreement made unanimously by all Councillors and the Mayor at the Environment and Community Committee meetings in February and April 2018.

A total of $110 million has been allocated for work on kauri dieback over the next 10 years via the Environment Targeted Rate. This includes funding for track upgrades.

Images: The Waitakere Ranges (top) and the Fairy Falls in the Ranges (below).