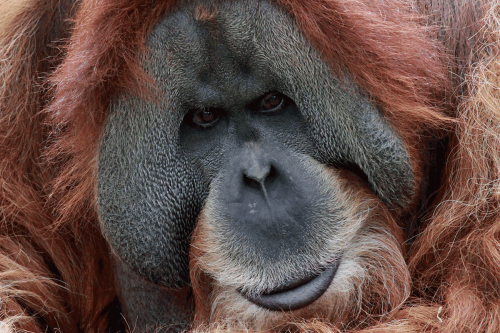 The project will see an alteration and renovation of the current Western lowlands exhibit into an amazing Orangutan facility and adjoining that the construction of a new world class Western Lowlands Gorilla facility.

Mogo Zoo Manger of Life Science Louise Grossfeldt explains “the Exhibits design and concept is heavily based on best animal husbandry standards and enrichment practices and will feature plenty of vegetation and water features along with lots of climbing structure and ab oral pathway to encourage and foster natural behaviours.

“The new gorilla area will feature a moated barrier instead of traditional building materials that will create a real sense of openness for the Gorillas whilst providing an enhanced unobstructed view for visitors.”

An inter-zoo transfer between Mogo Zoo and Taronga Zoo that will see male Orangutan ‘Jantan’ and female Orangutan ‘Willow’ relocate from Sydney to the town of Mogo on the NSW South Coast. 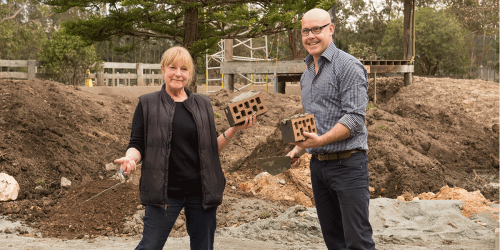 Mogo Zoo owner and founder Sally Padey commented “we feel privileged and honoured that our colleagues at Taronga have entrusted the care of ‘Jantan’ and ‘Willow’ to us at Mogo Zoo.

“We will continue the great work that Taronga has done in raising awareness on the plight of the Orangutan and can’t wait for ‘Jantan’ and ‘Willows’ arrival” said Sally.

Recent surveys confirm that anywhere from a 1,000 to 5,000 Orangutans are being killed each year due to human encroachment and deforestation of their traditional habitat.

On hand for the announcement was Ingenia Chief Executive Simon Owen who have become a benefactor and major sponsorship partner In the Great Apes Exhibit.

Owen added “the Ingenia Great Ape Exhibit’ will be a valuable tourism asset for the South Coast and will educate interstate and international visitors on the importance of caring for endangered animals.”

Mogo Zoo General Manager Scott concluded “there are many great synergies between Mogo Xoo and Ingenia, not only because of the tourism space that we both operate in, but also the similarities in core values and views on conservation.

“The Mogo Zoo and Ingenia partnership will extend well beyond this project and together we will be implementing many great initiatives based around education, tourism and some fantastic cause marketing opportunities that directly benefit conservation efforts in the wild.”