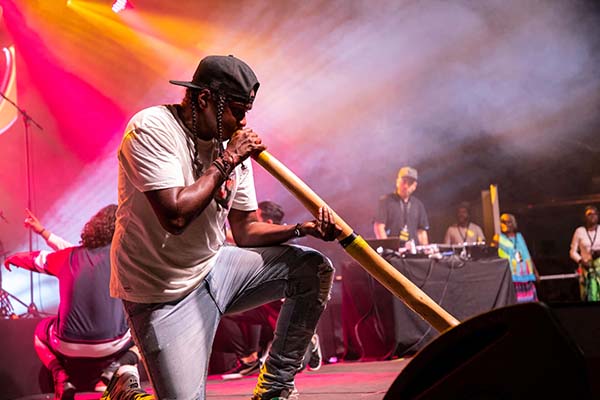 A new Ministerial Creative Industries Advisory Council has been established to work on strategies to promote the economic development and growth of the Northern Territory’s creative industries.

For an initial two-year term, Creative Industries Advisory Council (CIAC) members will bring together their creative industries and commercially-focussed experience and expertise to provide strategic advice and feedback to the Northern Territory Minister for Arts, Culture and Heritage, Chansey Paech.

Minister Paech notes “the Northern Territory has a thriving, imaginative and innovative creative industries economy, with boundless opportunities for expansion and growth.

“I look forward to working with the newly appointed members of the council to collectively advocate for the growth of Territory’s creative industries sector and to strengthen the economic benefits of this thriving sector into the future.”

The CIAC will build entrepreneurial partnerships with business, community and non-NT companies and advance the Northern Territory creative industries locally and nationally.

Members are tasked to lead professional development networks and partnerships with business, community, and non-NT companies to establish sustainable, commercial benefits for the NT creative industries across local, national and international platforms.

A key action of the Northern Territory Government’s Creative Industries Strategy 2020 - 2024 - the Territory’s first industry and government co-led strategy - is to develop a model, business plan and resources to establish an independent creative industries representation group. The establishment of the CIAC is the next step in supporting industry towards delivering this action.