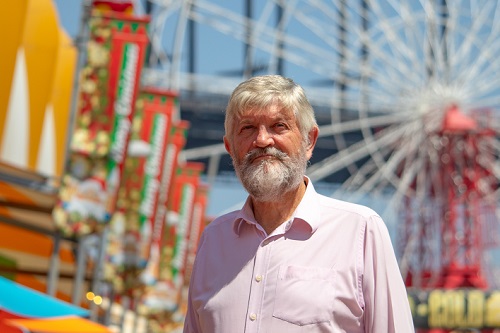 The operators of Luna Park Sydney are looking forward to being able to add new attractions at the harbourside landmark following a recent change in NSW Planning and Environment planning controls.

The process for approving new rides or updating existing ones has been streamlined to ensure the heritage amusement park’s operators can add new attractions more simply than previously – dependent on their remaining within height and sound limits.

The change will enable Luna Park to proceed with the addition of three planned new rides, first announced last year.

The policy rewrite was triggered by a NSW Land and Environment Court ruling in July that found the planning regulations governing Luna Park were no longer valid due to a “drafting error”.

This led to “uncertainty” about the viability of the attraction, with the operator fearing they’d be subjected to expensive development applications that could take up to 12 months to process whenever they wanted to add or modify a ride.

At the time, Luna Park Managing Director Peter Hearne said that the decision placed “a big question mark over the long-term viability of one of Sydney's best-known and most-loved destinations.” 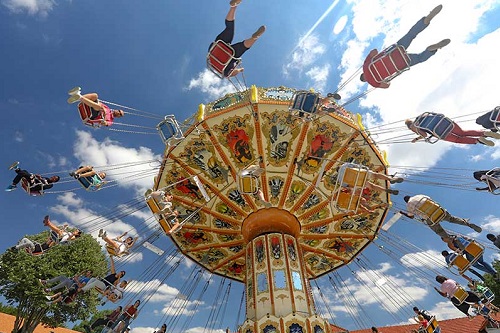 However, NSW Planning Minister Anthony Roberts explained that the controls “will ensure Luna Park can continue operating this Christmas and into the future.

“Strict protections around safety, visual impacts, noise, lighting and heritage will also remain in place to make sure impacts to residents are maintained at current levels and public safety requirements remain in force.”

Hearne said the NSW Government’s changes had given the park “planning certainty”, telling the Sydney Morning Herald that “(this) will ensure the long-term survival of one of Sydney’s most-loved attractions.

“The (earlier) decision by the NSW Land and Environment Court created enormous uncertainty for Luna Park, for its staff and for the million-plus visitors who walk through the gate every year. It would have meant undergoing a lengthy and costly development application process every time we wanted to move, update or introduce a new ride.”

Minister Roberts said nearly 90% of the submissions received on the policy changes were supportive of Luna Park, although some expressed concern over the future of the adjacent Lavender Green site, which objectors had suggested was to be used for an expansion of the attraction.

New rides to be installed at Luna Park include temporary attractions the Powersurge and Rock’n’Tug while a new permanent ride, Volare, will be operating from early March.

The Volare is a 64 seat Flying Swinger carousel from Italian rides manufacturer Preston & Barbieri which will feature customised orchestration.

The new controls ban Luna Park’s operators from using strobe lights, and people who live within 20 metres of the site will have to be advised of any construction works.

Click here for more information on the NSW Department and Planning amendment.

Images: Luna Park Managing Director Peter Hearne (top) and a Preston & Barbieri Flying Swinger carousel similar to what will be installed at Luna Park (below).