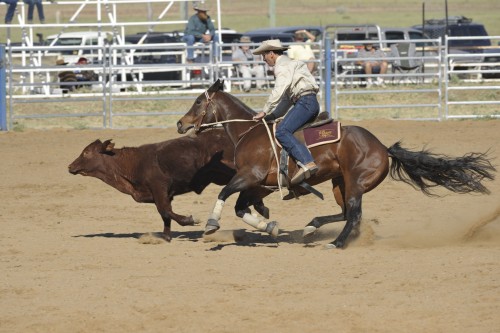 Solid crowds attended both days of competition at last weekend's R.M.Williams Longreach Muster, cheering on the stockmen and women as they put on brilliant displays of horsemanship and bush skills.

The two-day event at the Australian Agricultural College, Longreach saw a record 12 of Australia's leading cattle companies congregate to compete in a range of events.

While traditional agricultural shows are seen to be in decline, recently created events R.M.Williams Longreach Muster (established in 2007) are part of a growing number of successful events in rural and country Australia.

Backed by major corporations, often mining and resources companies along with State Government event and tourism agencies, this new generation of events is transforming the entertainment scene across the country.

In tandem and sometimes part of the growth of live performances and music festivals, these new generation of independent one, two and three-day events focus on food, motor vehicles, music, sport and country activities such as rodeos, and multicultural gatherings and are gaining more support than many regional agricultural shows.

R.M. Williams Chief Executive Hamish Turner recently explained "regional Australia has changed, its not just (about) farming anymore with the mining and resource sector embellishing itself and looking to do the right thing by communities in which they work. "

As a result, Turner believes "good quality regional events are getting a life of their own."

(Challenges facing agricultural shows and the rise of independent regional events will be explored in a feature in the September/October issue of Australasian Leisure Management). 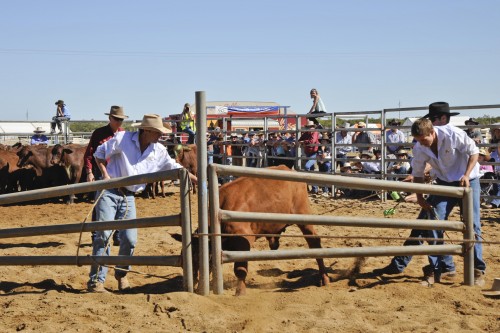 The results of the R.M.Williams Longreach Muster were:

The R.M.Williams Invitational Rodeo – QLD v NSW featured one of the best line ups of cowboys seen in recent times and was a crowd favourite with the teams battling it out in adrenalin pumping displays of rough riding talent. After several years of victory, QLD finally went down to NSW with the blues victorious by just four points. 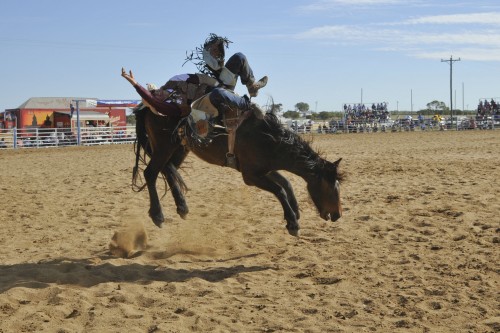 Results of the R.M.Williams Invitational Rodeo – QLD v NSW are as follows: