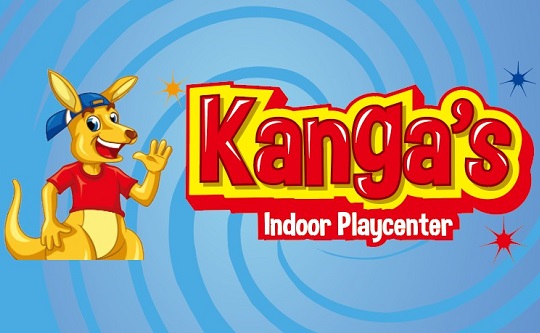 With Lollipop’s Playland having been successful in Australia for over 20 years, with 26 sites in across the country along with six facilities in Indonesia, the US operations has been branded ‘Kanga’s’.

There are also four private party rooms and a full service café with 130 seats.

The concept is based on the Australian brand, Lollipop’s Playland that has been successfully operating in Australia for over 20 years and has 26 sites in Australia and 6 in Indonesia.

After years of research in the US market, Lollipop’s Playlands company Directors, Tim Newman-Morris and Bret Stremski identified a gap in the USmarket to create a facility that’s fun for children and also appeals to parents.

The decision to re-brand the Lollipop’s name to Kanga’s was made to leverage the Australian heritage of Lollipops and has been extremely well received by consumers.

The first Kanga’s location - opened in 2017 in Houston, Texas - proved that the business model has translated strongly from Australia which has led to numerous franchise enquiries for Texas with several new sites planned to open in 2019.

With more locations on the way franchise enquiries can be made to admin@kangasplaycenter.com.

For more information go to kangasplaycenter.com