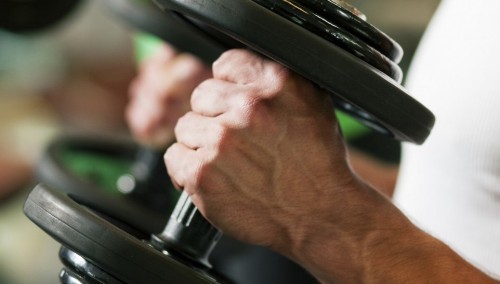 Announcing the Group's half year results, Chairman Neil Balnaves said the company's Main Event family entertainment centres in the US and its Goodlife Health Club division were its biggest earners.

Earnings from Main Event jumped by 32% in the half year while Goodlife earnings, which has been the Group's strongest performer in the past two years, rose by 19% in the same period.

The group (which also operates AMF and Kingpin Bowling; d'Albora Marinas; and the Dreamworld, WhiteWater World & SkyPoint theme parks and attractions on the Gold Coast) posted a first half net profit of $22.5 million.

The sum represents a 5% increase on the $21.4 million for the period a year earlier.

Earnings from theme parks, the largest part of its business, rose by 5%, as the increasing popularity of unlimited annual passes boosted visitor numbers but reduced their average spend.

The $15 million Theme Park Capital campaign, launched before Christmas with Village Roadshow Theme Parks and the Queensland Government, helped deliver attendance growth of 20% in January, with revenue up $13 million, or 7.1%, on the period a year earlier.

Ardent said the campaign would continue with a retail focus in the second half of the 2013/14 financial year.

Ardent said a southern heatwave and the opening of the new Wet'n'Wild Sydney waterpark in NSW hit January revenues which fell 5.5% to $10.9 million.

The Group's bowling division saw a slight revenue lift of 0.7% to $59.2. million while revenue from the groups marina division dAlbora Marinas remained flat at $11.2 million.

Balnaves told shareholder that a move to diversify product and reduce reliance on its theme park business was paying off for Ardent, stating "the group has continued to diversify and reweight earnings to the high-growth Main Event and health divisions.

"Both bowling and theme park divisions have recorded positive growth through a focus on providing quality leisure and entertainment experiences at affordable prices."

He concluded that Ardent was looking to expand its Main Event and health club portfolio to drive future growth.