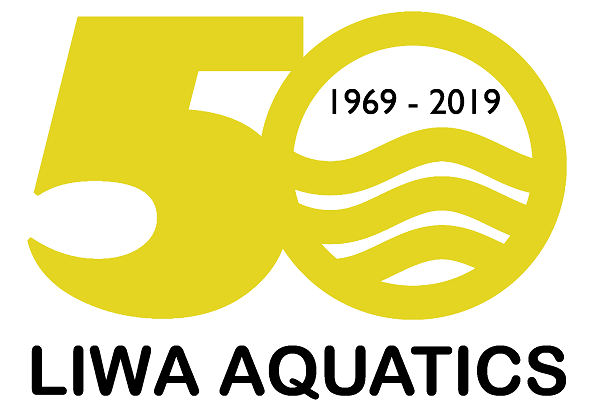 Founded as the Swimming Pool Managers Association of WA Inc. in 1969, the creation followed a series of Local Authorities Swimming Pool Conferences that were held annually from 1957 to 1967.

From this, on the 18th July 1969 a constitution was adopted and the Association was formalised.

Since then, LIWA Aquatics has led an increasing professionalisation of the aquatic facility industry with a number of achievements including the Watch Around Water program, pool education and safety initiatives and training, and an annual survey on swimming pool performance.

A statement from LIWA Aquatics this week advised “celebrating 50 years LIWA Aquatics would like to take this opportunity to thank its pioneer swimming pool managers for having the foresight to get together to discuss all things aquatic.

“Without those pioneers we would not be here today.”

Fred Smith, Life Member of LIWA Aquatics, was on the committee when it began and still attends the LIWA Aquatics Conference Dinner each year.

LIWA Aquatics Annual State Conference and Trade Display being held on 12th and 13th August in Fremantle will see a celebration of this 50th Anniversary.