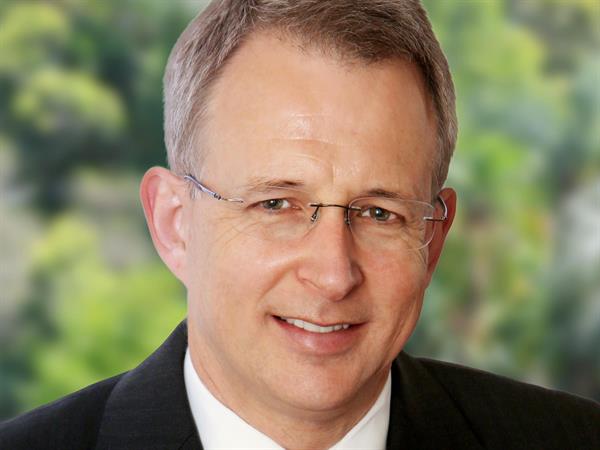 Live Performance Australia (LPA) has congratulated Paul Fletcher on his appointment as the new Federal Minister for the Arts, Communications and Cyber Safety.

LPA Chief Executive, Evelyn Richardson advised "we look forward to working with the Minister on policies that promote the growth of our vibrant and dynamic live performance industry.

“As the Minister noted on his appointment, Australia’s performers and creative artists are world renowned and make a profound contribution to our national identity.

“There is a great opportunity for the new Minister to take a leadership role in guiding a national policy approach that celebrates and advances our cultural industries as valuable national assets, which are recognised for their significant economic and social contribution to the life of the nation.”

LPA’s President Richard Evans added "it’s time to celebrate and develop the contemporary cultural identity of our nation through a clearly articulated cultural policy, providing creative Australians with a road map to allow them to flourish at home and abroad.

“A strong cultural sector is a major selling point for all sophisticated nations, and cultural development and articulation must be forefront in the new government’s aspirations for our national economic and social well-being.

“The cultural sector has suffered too much ad hoc decision-making in recent years, and the new Minister now has an opportunity to put in place policies that support industry growth, better reflecting its size and importance in terms of jobs, economic activity and significant contribution to our cultural expression and identity.

“We look forward to working with the Minister on initiatives to support a successful, thriving Australian live performance industry."

The Member for Bradfield on Sydney’s North Shore since 2009, Fletcher previously served as the Parliamentary Secretary to the Minister for Communications between September 2013 and September 2015, under Prime Minister Tony Abbott.

He has also served as Minister for Major Projects, Territories, and Local Government between September 2015 and July 2016; as Minister for Urban Infrastructure and Cities from July 2016 to August 2018 and most recently as Minister for Families and Social Services under Prime Minister Scott Morrison.

Prior to being elected to Parliament, Fletcher worked as a corporate lawyer at Mallesons Stephen Jaques, and as an executive at telecommunications company Optus from 2000 to 20008.

In a statement after his latest appointment Fletcher advised "the communications sector serves a vital human need - for people to communicate with each other - and makes a critical economic and social contribution to our nation. As Minister I will aim to take forward policy settings which maximise this contribution.

"I am also delighted that the portfolio includes responsibility for Australia’s vibrant and critically important arts sector. Australia’s performers and creative artists are world renowned – and make a profound contribution to our national identity."