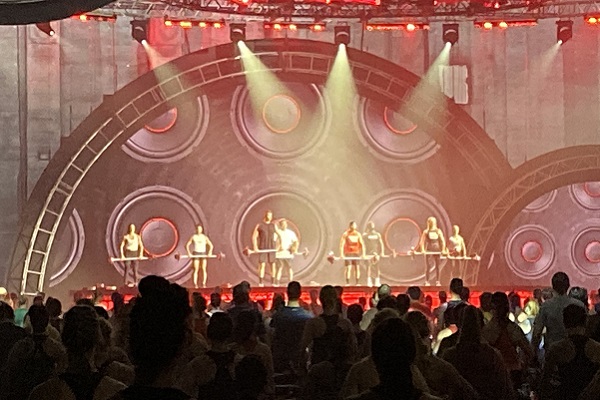 The past two days have seen the largest production stage at Sydney's Fox Studios energised by Les Mills International as it films its latest group training content.

More than 600 instructors and keen participants have filled the famous Arts Deco hall - where numerous blockbuster movies have been filmed - over both Friday and today to fill the content that will be release in January.

The filming of the new content is just the third time that Les Mills International (LMI) has produced its content outside of New Zealand and the first time it has been held in Australia. 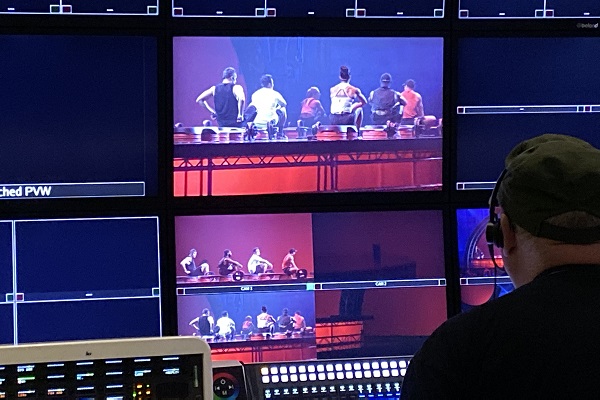 To ensure the music is fresh and the moves are on trend, safe and effective LMI creates ‘new releases’ every three months and the production is at standards consistent with state-of-the-art entertainment productions.

“That pre-choreographed group fitness class to music is at least six months in the making and involves an army of music lawyers, sports scientists, choreographers, creative directors, at least 50 practice classes before it’s filmed and distributed to instructors across the globe to learn and present in those gyms.” 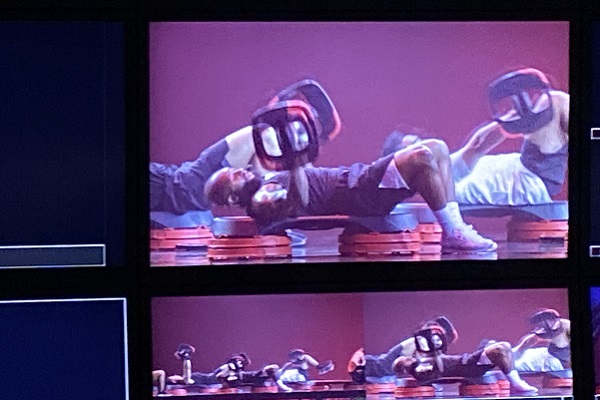 The filming has seen “the best presenters on the planet” showcase the latest releases of BODYPUMP, RPM, BODYCOMBAT, BODYBALANCE, BODYATTACK, BODYSTEP, BODYJAM and SH’BAM with attendees also set to be featured in the videos which are used and watched by millions of fitness fans across the world.

All booking proceeds go to the UNICEF Workout for Water fundraiser: www.workoutforwater.org

For more information go to www.lesmills.com.au/filming