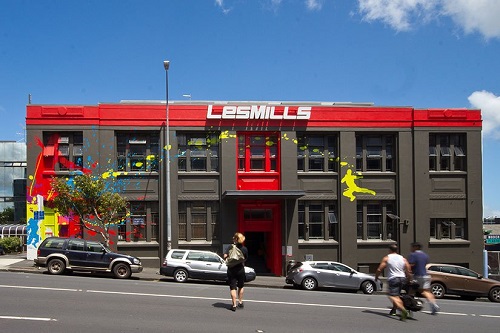 Founded in Auckland in 1968 by Olympian and Commonwealth Games gold medallist Les Mills and his wife Colleen, today the exercise company has 12 national gyms and is still growing.

Its sister company, Les Mills International, has grown to offer fitness programmes that are now used in 19,500 gyms in 100 countries.

Now known as Les Mills Auckland City, the flagship gym is currently completing a $35 million makeover to be completed in 2020.

Acknowledging Les Mills as a leader in the New Zealand industry for six decades, Exercise Association of New Zealand (ExerciseNZ) Chief Executive Richard Beddie says “through their chain of national clubs, one of the largest in New Zealand, and their group exercise programmes which is licensed to more than 80 clubs in the country, Les Mills continues to be one of the most significant and influential organisations in our industry.

“They have driven quality an innovation in group exercise, as well as customer experience, and have helped shape the industry into what it is today.

“Celebrating 50 years in any industry is a milestone, but particularly so in one so young as ours." 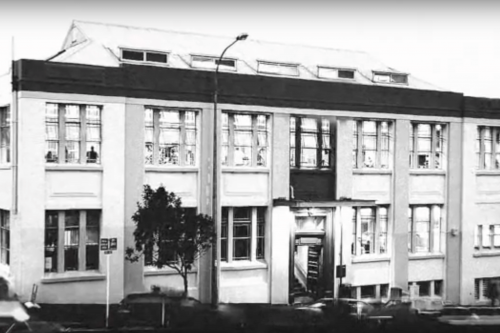 Les Mills Head of Research Bryce Hastings, who is based in Chicago, USA, works with leading academic institutions such as Penn State University to ensure all Les Mills classes are independently tested and this data is used to produced peer reviewed studies published in academic journals.

One of their studies was undertaken recommended an upper limit of high intensity interval training at 30 to 40 minutes working out at above 90% of the maximum heart rate each week.

High intensity training typically involves periods of extreme exertion where people push their heart rates to greater than 85% of their maximum capacity followed by periods of rest.