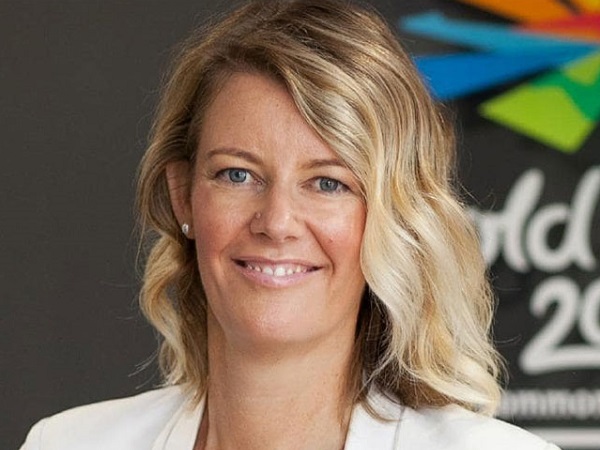 Leading sport and entertainment lawyer Paula Robinson, the former Head of Legal for the Gold Coast 2018 Commonwealth Games, has been appointed as Chair of the Queensland Academy of Sport (QAS).

One of Australia’s most highly credentialed and regarded sponsorship advisors, Robinson was also recently elected as a Board Director of Football Queensland. She is also Vice President of Tennis Queensland.

In her role at QAS she will oversee the development of Queensland's elite and identified developing athletes. Paula was appointed by the Minister for Sport to chair its Advisory Board.

“Our most recently elected Board Director, Paula is a leading sports lawyer who has worked on major sporting events including the 2018 Commonwealth Games and the 2018 Invictus Games.

“Not only is Paula highly credentialed, but she is also well respected amongst members of the Queensland sporting community, and her appointment as Chair of the QAS is fantastic news for sport in our state and credit to her achievements in her field.”

In 2017, Robinson was named Australian Sports and Entertainment Lawyer of the Year at the Lawyers Weekly Corporate Counsel Awards.