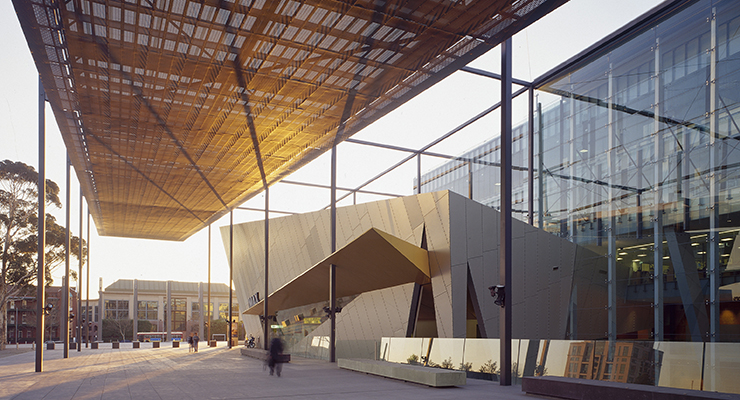 Museums Victoria is looking forward to a brighter and more sustainable future as the state-owned cultural institution begins installing what’s set to become the biggest solar array in metropolitan Melbourne at Melbourne Museum.

Museums Victoria is partnering global technology company Siemens Ltd on the project, which commenced mid November with helicopters manoeuvring 1,350 solar panels from the grounds of the Carlton Gardens precinct to the roof of Melbourne Museum.

The entire project will see solar panels installed at all four of Museums Victoria’s sites across Melbourne, and will cut the organisation’s emissions by 35%, saving 4,590 tonnes of carbon dioxide emissions per year – the equivalent of 983 cars worth of emissions a year.

For more information go to https://museumsvictoria.com.au/