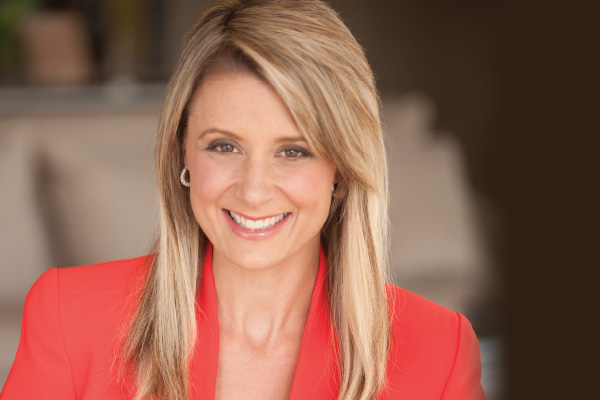 In what it describes as "a huge coup for the sport", Basketball Australia (BA) has announced that former New South Wales Premier, Kristina Keneally MP, has been appointed to the BA Board as the body's new Chair.

In what is a massive boost for the sport in Australia, Keneally will immediately assume the role of Chair of the BA Board and help to further build on the recent strong growth basketball has enjoyed.

Former Premier Keneally is the current Member for Heffron in the New South Wales Parliament, and served as the 42nd Premier of New South Wales and the first woman Premier in the state from 2009 to 2011.

She has also acted as a NSW Minister in the portfolios of Planning, Infrastructure, Disability Services, Ageing, World Youth Day and Redfern Waterloo.

Elected by a unanimous vote, former Premier will replace outgoing acting BA Chair Justin Milne, who had filled the role temporarily after former Chair Diane Smith-Gander elected not to renominate for the position.

Milne said Keneally's addition to the BA Board would prove a boon to the sport, stating "the Board is extremely pleased to have Kristina as part of the basketball family.

"She is one of the standout politicians of the last decade, demonstrating great values and fierce determination. As basketball continues to grow in this country she will become a great leader of our sport."

Former Premier Keneally said she saw huge opportunities for basketball to build on its recent gains, stating "as a sport, basketball in Australia has some unique advantages that we are only just starting to capitalise on.

"Our incredible strength in terms of mass participation numbers, with over one million people regularly playing basketball, is largely untapped thus far. The continued excellence of our national teams and competitions in what is a truly global sport is not just a source of immense pride, but also a source of significant potential corporate opportunities.

"I am passionate about sport in general and basketball in particular.

"I look forward to working with the rest of the Board to build further upon all the good work already done over the past few years. I am genuinely excited to have been entrusted with this role."