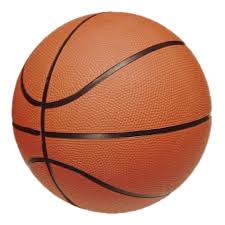 Basketball Australia (BA) and the National Basketball League (NBL) have made the decision to merge in an effort to reform the sport in Australia. The structure and re-organisation is currently in the final stages of review, and will provide a positive move in strengthening the position of basketball as a key sport within Australia.

The decision to merge stems from a two-stage report, commissioned by the NBL, Basketball Australia and the Australian Sports Commission - the first stage of which was completed by Ernst & Young in November, with the major recommendation being a move to a single unified national body.

The second stage of the review is being undertaken by Dynamic Sports and Entertainment Group (DSEG).

The interim Board appointed to oversee the review process has been bolstered with the recent appointments of David Thodey, Group Managing Director for Telstra Enterprise and Government as Chairman of the Board, and Diane Sias, Group Executive, Westpac Business & Technology Solutions & Services.

Both Basketball Australia and the NBL owners have welcomed the decision of a single governance and management structure.