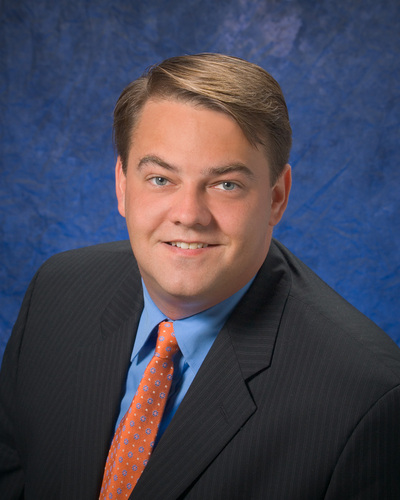 The appointment was made as Dieter K. Ungerboeck announced his retirement as President of USI after 24 years of service to the company. Dieter Ungerboeck will now serve as Chairman of the Board of Directors.

Dieter Ungerboeck leaves a legacy of hard work and dedication that resulted in USI becoming a market leader in providing software solutions to the events industry worldwide.

Continuing the company's rich tradition of producing high quality software in close collaboration with its diverse international customer base, Krister Ungerboeck will expand his leadership role within USI with new energy, focus and dedication.

Describing USI's bright future, Krister Ungerboeck states "we are very excited to announce the next generation of Ungerboeck Software known as Version 20 which offers USIâs customers the most intuitive, user-friendly, and functionally robust software on the market today."

Along with all of USI's professional staff in Australia, China, France, Germany, Hong Kong and the United States, Krister Ungerboeck is proud to host the 19th Annual USI Global Conference later this month where the V20 release will be officially unveiled.

Ungerboeck Systems Incorporated was founded in 1985 and today is the global leader in producing integrated event management software. USI's Event Business Management Software (EBMS) is utilised in five languages on five continents by more than 25,000 professionals to increase productivity and reduce costs for their organizations. EBMS is the event management software solution used to increase sales and productivity and reduce costs for the world's leading event organizers, venues, and destinations.